Sumi sells her flesh for a living, waiting on clients, waiting for an opportunity to love.

She’s hoping for the best, hoping that for once, she doesn’t have to be left behind.

And so when her Prince arrives, she gives him everything she has. Like she does, all the time. Love didn’t forget her. It scorned her.

She’s spinning in a harsh, garish world. She’ll pounce at the slightest sliver of love, or even chase the shadow of love.

Watch ‘Her Smile’ by Minji Kang (US) on Viddsee:


Viewer discretion: For mature audiences only

Just one more! Watch ‘Made’, about a Japanese woman who lives a double life of intrigue in lace, sugar, spice and everything nice. 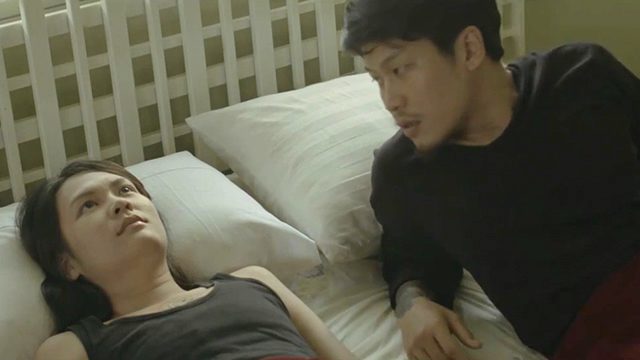 Their Love Was Poisoned. Flesh And Blood Was Never The Same Again.
The Girl He Fantasised About Surprised Him With Something Extra She’s A Flesh-Eating Animal, Feasting On His Sleepless Nights
His Woman Was Being Disrespected. He Couldn’t Bear It Any Longer.
Love Comes In Many Forms. She Doesn’t Have To Know Which.