He was not around enough for Jae-Hoon. Now that Jae-Hoon’s dead, all he has is a funeral to attend, visitors to accept, and apologies from the school.

And, eavesdropping in the toilet, he learns that his brother was bullied to his death. He got a name, a knife, and trekked to the bully’s home. 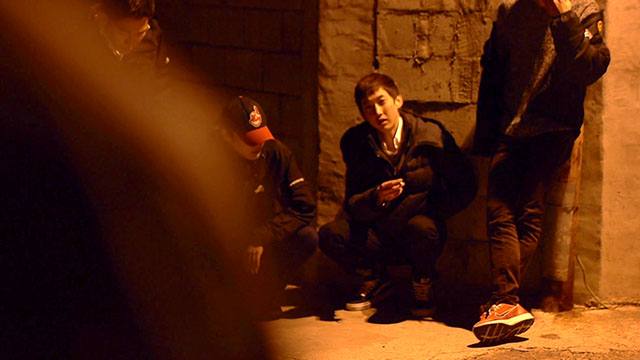 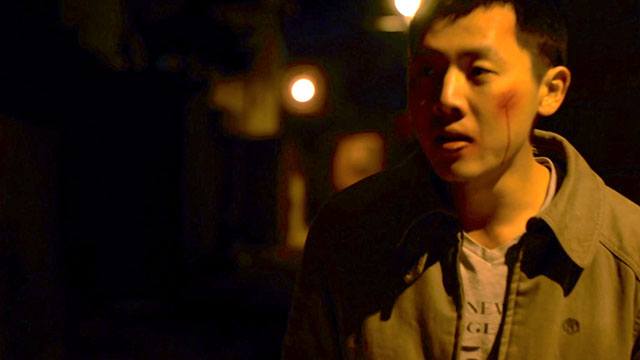 He’s an army man; he knows how to execute a kill. But a case of mistaken identity changes everything. His bully’s mother thinks she knows him.

It’s a tragedy, but also a tale of love and redemption. We’re sobbed salty tears into his bloated ramen noodles like he did. He did right by Jae-Hoon, in his name.

Watch ‘An Unexpected Vacation’ by Shim Chanyang on Viddsee BUZZ:

Just one more! Watch this Korean drama ‘Fly Me To The Moon’, about a man who gave all he could to his brother until he couldn’t anymore.

Two Brothers, One Hitting Puberty, The Other Incapable Of Growing Up
He Couldn’t Rewind Her Death, But He Could Record A New Ending For Her