A Loving Tribute To A Grandfather, A Gentle Giant Bear 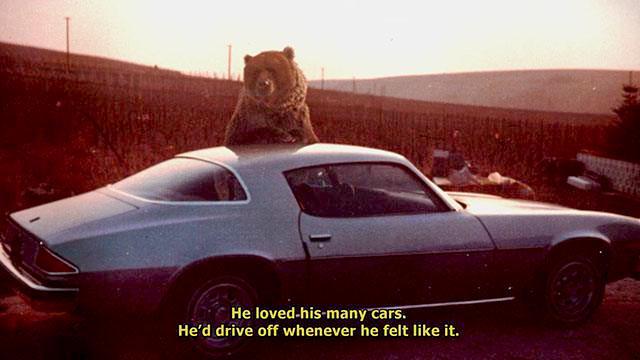 This is a retelling of Pascal Flörks’ grandfather’s life, a man who was once a World War II soldier. Pieces of his life are narrated using his family’s photo archive, and based on the stories his grandfather told him. 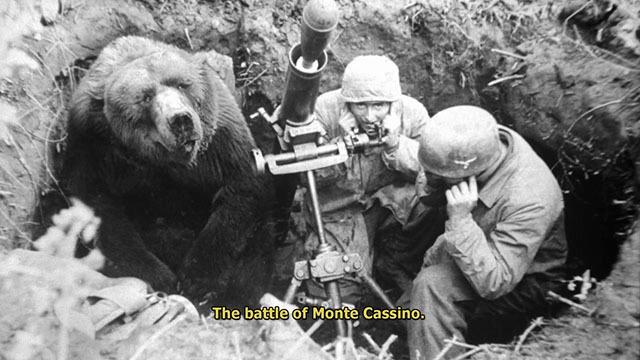 He’s a gentle giant in the photos, perhaps even a legend. He was a soldier, he was a friend, and he was a man who loved cars, boats, and his gun. 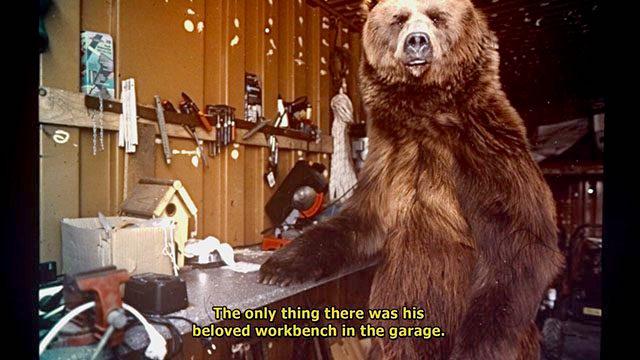 Even as he’s now gone, one senses that this is a man who left a deep and lasting impression he’s left.

This short film was Pascal’s graduation project from Filmakademie Baden-Wuerttemberg. It travelled to over 150 festivals worldwide and has won many accolades for its storytelling.

Just one more! Here’s a Korean animation about a mother who reminisces about being a daughter, ‘Mom’.

A Moving Tribute To A Grandfather Suffering From Dementia
She Wanted KFC, Not Country Chicken. Living With Grandpa Was Torture.

Fate Guided Her To Her Grandfather’s Murderer. Fate Will Guide Her Vengeance.
His Woman Was Being Disrespected. He Couldn’t Bear It Any Longer.
Predators Shouldn’t Underestimate Gentle Lambs Like Her