On Her First Day At Work, She Stumbled On A Dirty Nasty Secret 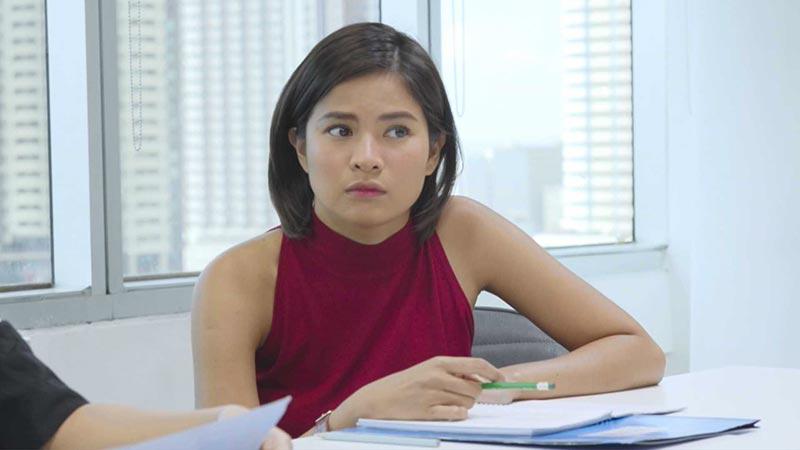 Lian insisted on being treated just like any intern, although she was interning at her family-owned fashion house.

She was a complete novice to the industry and was keen to learn the ropes. Her stressed-out brother Winston needed all the help he could get, as they were launching a new collection in a week.

She offered to deliver a cheque to the garment factory producing their clothes, a menial task that results in a monstrous discovery. Her family’s success was built on the blood and tears of exploited and trafficked workers, some as young as thirteen.

The fast production and large profits of their fashion house came at a high cost, one that Lian couldn’t ignore as she uncovered the tragic plight of the sweatshop workers. Armed with this knowledge, she has to decide between fighting for the exploited labourers or continuing to fuel the family legacy. 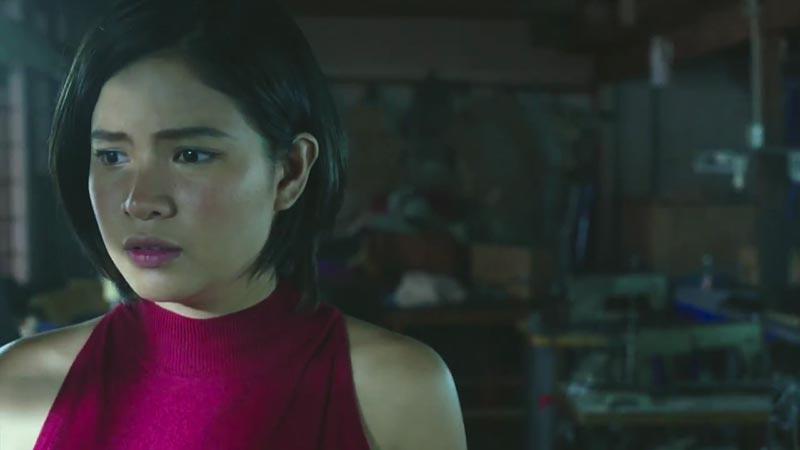 She had a role to play and she did it perfectly. No regrets, no guilt.

Watch ‘Made: How Do I Get Out Of Here?’ by IOM X on Viddsee:

Notes On Labour Exploitation In Manufacturing
According to the International Labour Organization (ILO), annual illegal profits in Asia from forced labour in manufacturing, construction and mining are estimated at US$13.4 billion. Although ‘Made’ is a fictional depiction of this issue, the facts are real. Learn more about human trafficking and exploitation at IOMX.org.

This Japanese Lady Has A Dirty Little Secret. A Dark, Dirty Secret.
A Dirty Secret From His Past Has Surfaced & Will Haunt Them Both
She Found Her Missing Daughter With Her Crying Domestic Worker
She Forgot Someone Was Watching When She Shoved The Domestic Worker
A Japanese Maid’s Dirty, Dark Secret Is Viddsee Shortee June 2017