A Magician Never Reveals His Secrets, Not Even If It Kills Him His grandfather told him, years ago, about real magic. A deck of cards imbued with dangerous powers and hidden around the world, to keep them from the hands of a group of evil magicians, the Majin.
His grandfather has found half of the magic cards. For years, he kept the secret, mostly because he dismissed it as mumbo-jumbo. But one day, he found himself face-to-face with an actual member of the Majin. And they’re every bit as brutal as his grandfather had said. Illusions and misdirections, they’re all part of a good magician’s repertoire. But in a battle between two magicians, only real magic will triumph.

Next, watch Magic (Pejam Pelik): Samad thought a magic trick gave him new school shoes. But little did he know, things aren’t as magical as they seem. All The Dirty Secrets Behind Closed Doors, He Saw Them All

Their Night Out Turned Into A Nightmare, Fueled By Drugs, Guilt, And Secrets 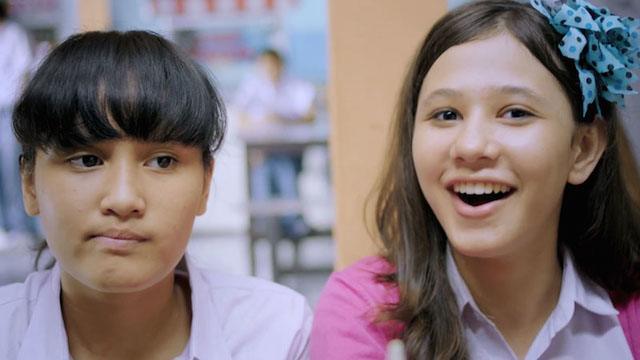 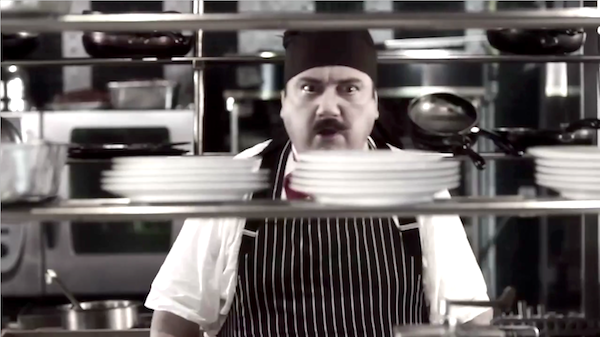