He moved to the city for a better life but he was too naive to survive.

Pepe grew up in the province. He wanted a better life so he packed his bags and moved to the city of Manila. The city was high risk, but it was so promising. He was amazed and impressed by Manila. Everything seemed bigger, better.

Even after losing five thousand pesos to a scam, the novelty did not wear off. 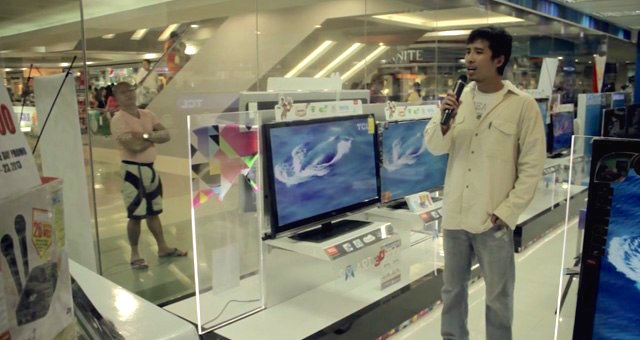 He saw through it all — the ugliness, the loneliness, the lost investment — and thought Manila was a beautiful city.

He wanted to hold on to the dream. But that was all it was — a beautiful dream.

Next, watch Red Umbrella: A taxi driver picks up a strange, beautiful passenger. He’s left shaking, fumbling for a smoke. From Quezon City to Metro Manila, On A Bicycle. For The Last 28 Years.