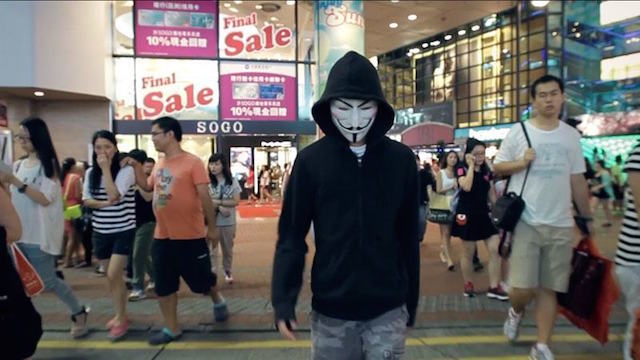 This is his fall from grace and back to being human. It wasn’t such a bad thing.

He’s a wiry, skinny-fisted teenager who discovered his superpowers in a midnight brawl.

He embraces his masked identity and develops an idealistic notion about being different. It was a big responsibility, an honour that he carries with pride. 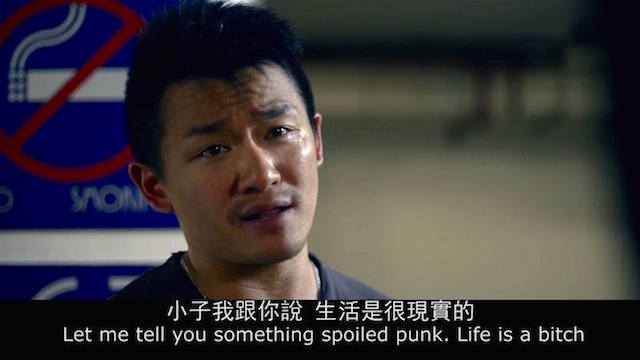 One day, he meets a drug dealer who doesn’t mince his words about what a privileged brat he is. He gets served a dose of reality and his life is turned upside down.

Ego shaken to the core, he grapples with an identity crisis when he realises life isn’t all Black & White, Good vs Evil.

He questions himself now that he’s gained new perspective: Is it even necessary for him to exist, if injustice is just a matter of perspective? Is he really just a one-hit wonder? A maniac who’s out to save the world?

Here’s how he discovered empathy, and embraced being human.

Watch ‘I Am Not A Superhero’ by Jonathan Tam 譚仲明 (Hong Kong) on Viddsee:

Jonathan’s film won the Gold Award at the ifva Festival in its Youth Category.

Here’s another twist on crime and justice. Watch this Hong Kong drama ‘Meeting Of The Half Moons’ on Viddsee 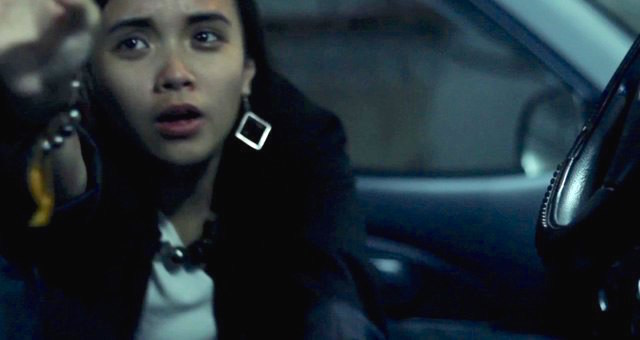 She Panics, Fumbles For The Ignition. The Masked Man Stares At Her.