Meet The 10 Finalists Of The Viddsee Juree Awards Singapore 2018!

We launched the inaugural Viddsee Juree Awards programme in Singapore this year, following two successful editions in Indonesia and Philippines.

Here are ten shortlisted films competing for the top two winners (Gold and Silver), who will be named on 19 August.

Forced into early retirement, a cranky, ill-tempered uncle finds a old pair of tabla drums and a new rhythm of life in The Drum

Grandma In July sees Grandson Xing longing for his Ah Ma; his Ah Ma returning to haunt Xing in search of a family jewel

A granddaughter struggles to remain present for her grandmother in Rice Wine Chicken, as Grandma becomes entirely dependent on her

A mortician-in-training clashes with his mentor as they both grapple with the business of death, life and mortality in Such Is Life

A child kidnapper’s last gig is botched by his client’s betrayal in The Greater Monster, and at a great cost

A bride looks back at her childhood in Teng, reminiscing about the innocence, love and experience of growing up

Kurung Beset by misfortune and misery, on the eve of Eid-ulfitri 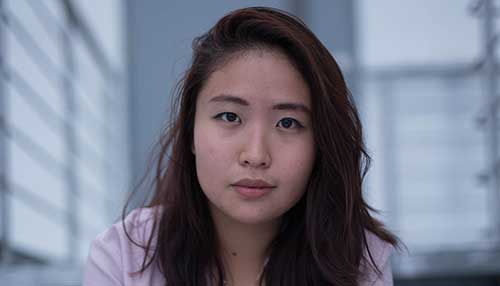