These magnificent beasts, the Petramosaurus Cavator, have reigned on earth as long as mankind.

We see them in their natural environment, starting from the valleys of the Alps where they mate, fight, feed and breed. The gentle creatures have as much grace to them as any wild beast, caring and nurturing their young. They, too, have a pecking order of dominant males, and fight over territories. The excavators are not an unfamiliar sight in human territory. They are considered invasive species, fighting for the same resources, and creating a trail of destruction in their wake. Yet, in this mockumentary, their lives are celebrated, reviled, revered and protected, as they had been in historic times. ‘Age of Rust’ is mirror to our human values, a satirical critique of environmental protection, media and messaging, and how we believe the stories we’re told. To that, we say: Long live the Age of Rust!

He Thought He Was The Last Man On Earth, Until He Met This Boy
The Bullies Could Break His Wheelchair, But Never His Spirit 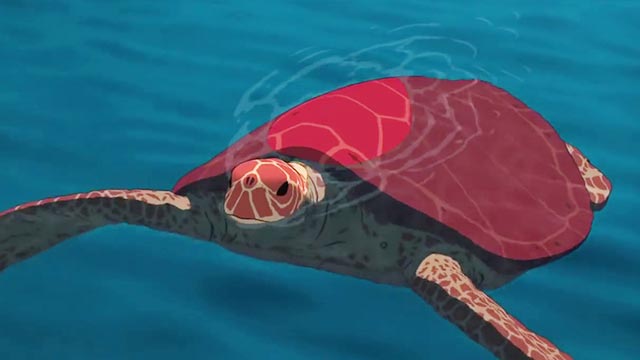 Studio Ghibli’s ‘The Red Turtle’ Is Here And It Is Magnificent
Meet The Owner Of ‘Sexy Shopping’ & His Love Letter To His Wife
Meet The Last Mermaids Of Japan, The Noble Guardians Of The Sea