Meet The Humble Man Behind This Amazing 4D Cinema In Vietnam 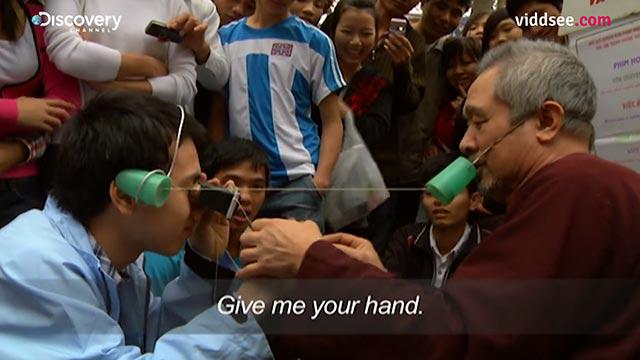 Mr Long puts a plastic cup over a little girl’s ear. Connected by a string, another plastic cup is attached to his mouth. He’s not playing a childhood game of tin telephone. It’s a lo-fi audio sound system, and the little girl is about to be transported into a unique cinematic experience.

Here is the magic of a one-man film studio who has been weaving stories and charming audiences for the past ten years at Thu Le Park in Hanoi, Vietnam. 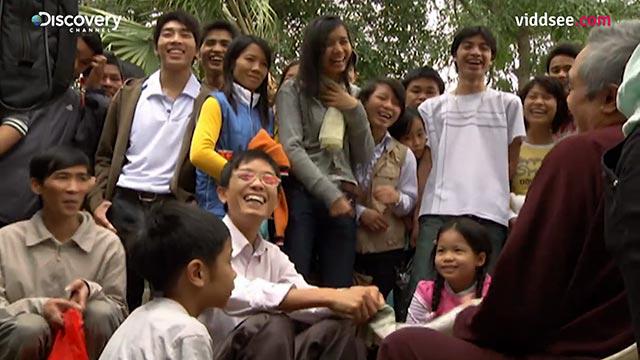 Here are our key takeaways about the man behind this handmade immersive 4D cinema, Mr Nguyen Van Long!

1 – NO ELECTRICITY OR BATTERIES, JUST POWERED BY IMAGINATION 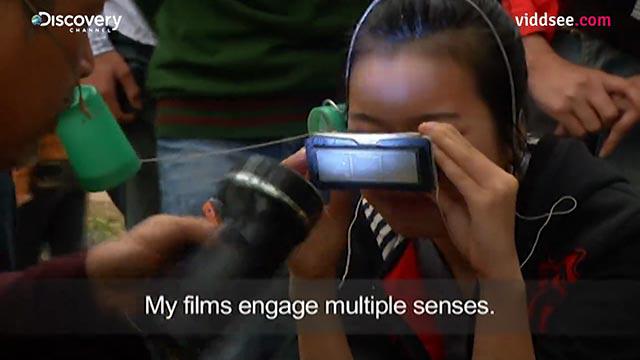 The tools that Long’s uses to tell his stories are very simple, practically obsolete.

It includes a 6mm hand-wounded film projector, a 1960s Viewmaster, a flashlight to recreate lighting, a handheld fan to simulate the wind, and of course two cups connected by a string for surround sound. 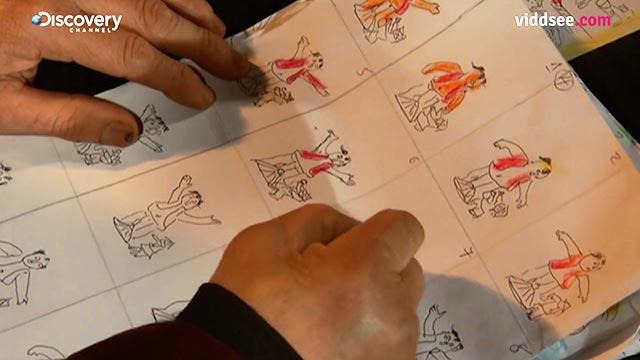 To add to his cinematic offerings, he has also created picture flip books to share Vietnamese folk legends. That’s 200 pages of cartoons drawn, coloured in, bound and animated by hand!

2 – CHARMING EVERYONE BUT HIS FAMILY

When Long was five, his relatives brought him to a box cinema, and it was there that his love for entertainment and entertaining came alive. But his passionate pursuit didn’t sit well with his family. 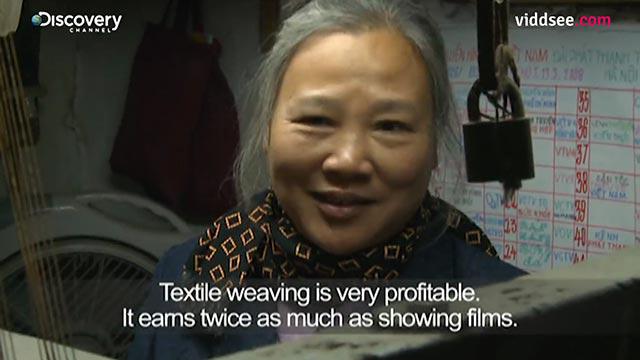 Long is the first to buck his family’s silk-weaving business of three-generations. It was not financially prudent, as textile-weaving earns twice as much as showing films. He, too, is aware of the limitations of his niche screenings, but there’s just no stopping him.

3 – LIVING LIFE TO THE FULLEST AFTER SURVIVING DEATH

In 2008, Long learnt he had six months to live. He has since survived cancer via successful chemotherapy treatments, but what was remarkable was his calmness with dealing with the death sentence. 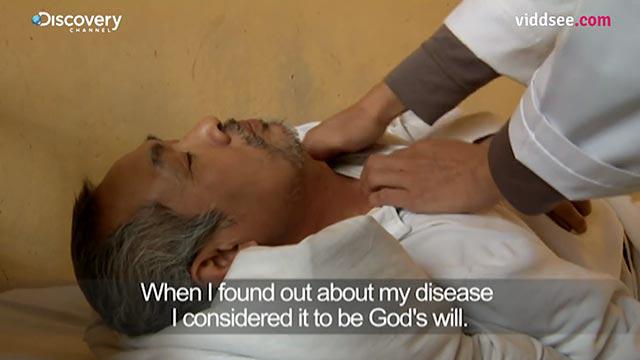 Perhaps it’s having lived a full life that he was unfazed by the news, but he remains now as he was before, committed to sharing his stories through his self-styled cinema.

The city of Hanoi honoured Mr Long during its 1000th-anniversary celebrations by giving him an update for the century. Don’t miss the special presentation in the documentary below!

‘Mr Long’s Traveling Cinema is part of First-Time Filmmakers Vietnam, a documentary channel on Viddsee by Discovery Channel. Check out the rest in the series, Nanjing Calling, Singapore Stories, and Super Japan.

Meet The Humble Man Behind The $2 Kopitiam In Singapore 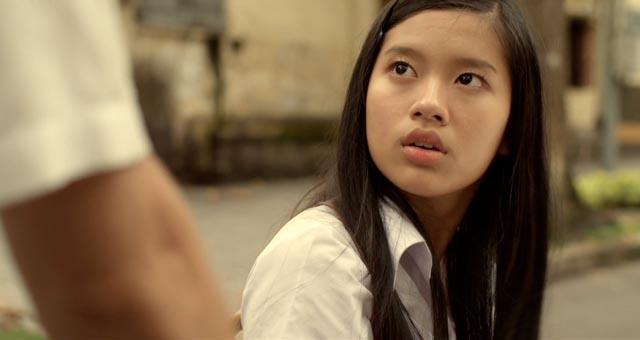 Unlikely, Lonely Souls Meet In Vietnam, Lives Spun Out Of Orbit
What It’s Like To Bury Your Loved Ones Not Once, But Twice
Meet The Last Mermaids Of Japan, The Noble Guardians Of The Sea
Meet The Inspiring Woman Fighting For The Rights Of Exploited Females