Meet The Last Mermaids Of Japan, The Noble Guardians Of The Sea 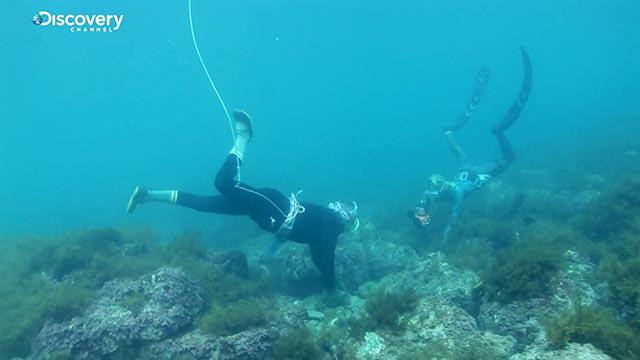 Their legacy dates back thousands of years.

Meet the Ama, Japan’s female free-divers who go into the depths of the ocean on a single breath of air in search of abalone and turban shells. It is their livelihood. It is their pride.

Here’s what makes the Ama so unique.

#1 – It’s An All-Women Squad – The word ‘Ama’ literally means ‘ocean woman’. Men did try their hand at the trade, but the women were found to be far more successful. The extra layer of fat on the female body was believed to be the reason why they could hold their breath underwater longer than men. 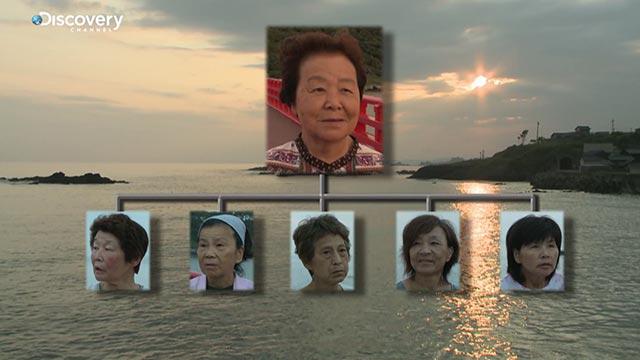 Today, most of the all-female squad are well over the age of 60, and yet, they are still going strong. They have a clear system and hierarchy. Team leaders report to the senior diver, each with their own teams of divers who work in perfect coordination with one another.

#2 – They Refuse Technology… And For Good Reason! Given their arduous task, the simplicity of their equipment can be baffling. 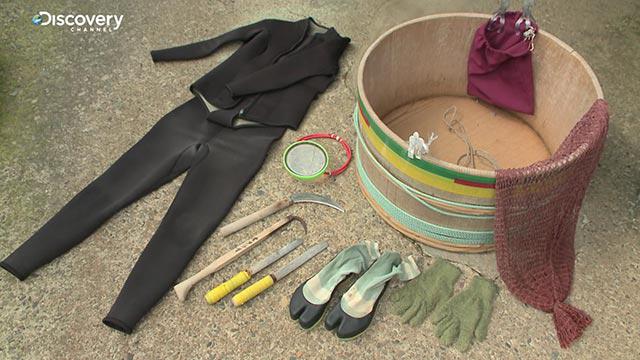 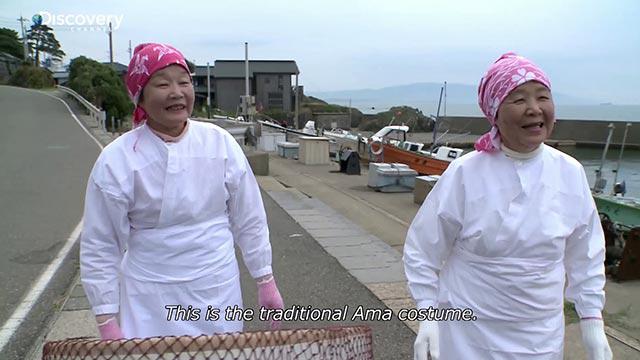 In fact, the earliest Ama used to dive into the cold water wearing nothing more than a loincloth.

Though they have switched to wetsuits and sometimes the traditional white Ama costume, they refuse to use any scuba diving gear as they fear that it would make it too easy to overfish, thus putting an end to the source of their livelihood. They use leaves to clean their dive masks, children’s clay as earplugs, and baskets of cane to hold their catch.

#3 – They Are Guardians Of The Sea – The Ama have a deep understanding of the environment they work in, and are aware of the ecological implications of their livelihood. 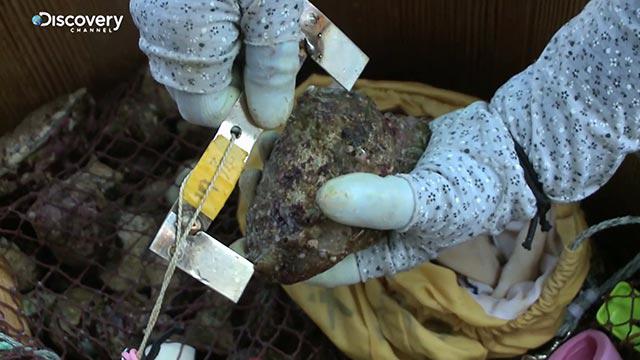 They are particular about when, where and how much to harvest. In fact, any abalone measuring less than 10 cm has to be returned to the water, to preserve it for the future. The key to their culture is their identity as women free-divers who understand the need to live in harmony with nature if future generations are to continue their way of life. 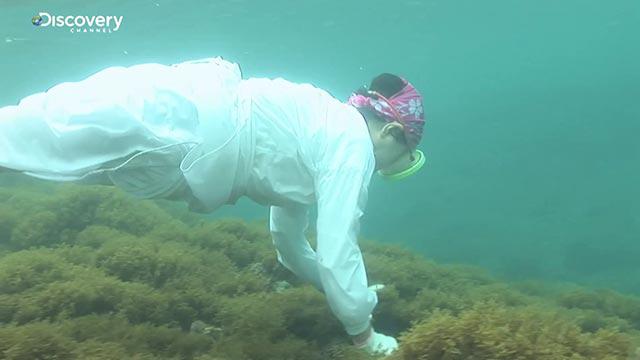 However, with age, lack of successors and environmental changes threatening their livelihoods, the future of the Ama, is far from secure.

Can their legacy be saved?

This Is Japan’s Ramen Welcoming Committee. Slurp, Don’t Be Rude!
Meet The Inspiring Woman Fighting For The Rights Of Exploited Females
Setting Hearts On Fire, From Japan To Jakarta. This Army Is Here To Slay.
Japan’s Trains Weren’t Always On Time! Here’s How It Became Infallible.
The Guardians Of This Ancient Forest Fight For Home, And Our Future