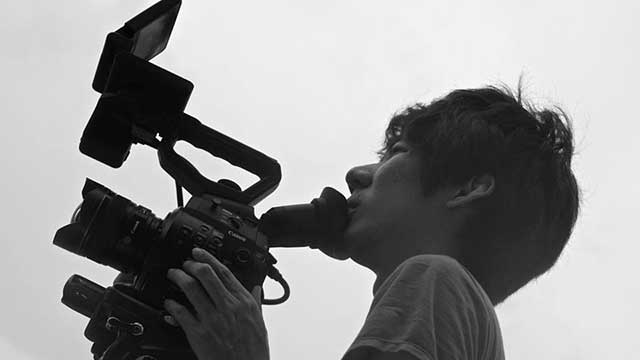 Chang Kai Xiang, the director of this short film ‘Grandma In July’, has been making films that celebrate the human spirit since 2007.

His notable work includes short film ‘I Never Lie‘ that was selected for competition and distribution at Short Shorts Film Festival in Tokyo, Japan, and screened in Taiwan at the Golden Harvest Film Festival. Working together with the same team, he also made this Viddsee Juree Awards entry. We asked him a few questions about ‘Grandma In July’!

I was inspired by a true story from my dad. He saw my late grandma rummaging through his closet and drawers in search for something on the 7th night of grandma’s wake.

That story creeps me out, but it was my dad’s concern and love for her that truly inspired me. What was she searching? Did she left something behind? Was she not at peace?

I guess we will never know what she was searching during that night. 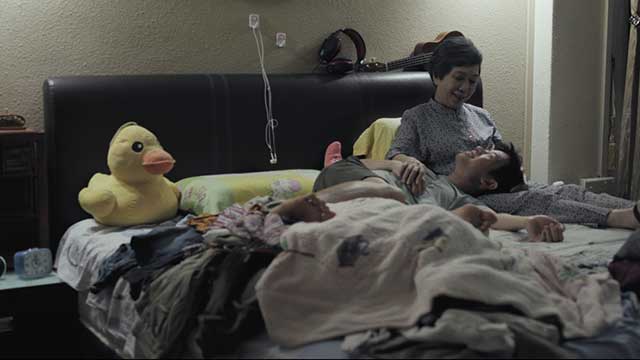 The biggest challenge I faced was trying to make the short film as entertaining as possible. Throughout the pre-production stage, the entire team and cast collaborated creatively towards that direction, without making me feel that I’m sacrificing my personal attachment to the short film.

I’m truly blessed and lucky to work with this bunch of friends who believed in the story, and they helped me grow and learn as a filmmaker.

Grandma In July is one of the ten finalists of the Viddsee Juree Awards for the Singapore competition, a filmmaker community initiative to celebrate and support filmmakers and film communities in Asia. Check out the rest here.