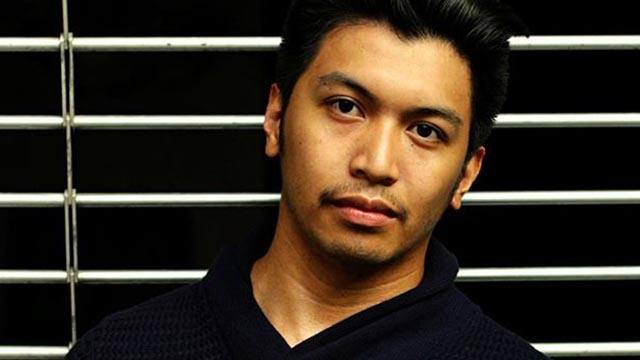 Q1. Tell us a bit about yourself and your team!
I’ve always been inspired by movies even when I was a kid but it never crossed my mind that I will be a film director. I grew up in the Philippines and Canada so I was inspired by both cultures. Then I moved to Philippines to pursue acting, bumped into a film school where I started as an actor then learned more about filmmaking.

This was my thesis film for IAFT and my team was my batch mates.

A scene from Redlights by Christian Lat

Q2. What is the inspiration behind this short film?
Okay I’ve always been so intrigued by the hustle of taxi drivers in the Philippines it’s surreal to me and I wanted to explore how far will they go. I’ve always wanted to create a film with the West meets East and that’s why I have a foreign protagonist.

I love watching thriller growing up specially the ones from Hong Kong and China and I would say I’m pretty happy how it turned out. There was a lot of inspiration creating this film pretty much things that I saw collectively growing up.

Q3. Could you share with us what your main challenges were in putting this together, and how did you overcome them?
There was a lot of usual challenges like scheduling and logistics. I believed that I had an amazing team to back me up so I see challenges more of a positive thing that it made me more creative and work harder around it.

It was the challenges that made it more fun like shooting in the airport or one of the busiest streets in Cebu.

Christianis one of the ten finalists of the Viddsee Juree Awards for the Philippines competition, a filmmaker community initiative to celebrate and support filmmakers and film communities in Asia. Check out the rest here.