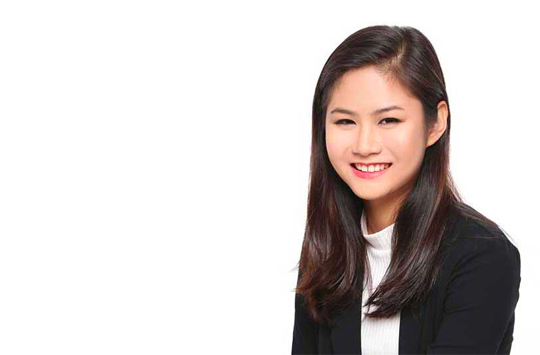 Eleaner is a Digital Film & Television student in Temasek Polytechnic. She has written and directed several true stories of people close to her, and wishes to further hone her storytelling skills by being involved in more projects.

Tell us a bit about yourself and your team!
My team has 9 members, including myself. We are from Temasek Polytechnic, Digital Film & Television. We came to work together as we had prior experience working together and most importantly, it is a true story of one of our dearest friends, the producer of the film.

A scene from ‘Azza’

What is the inspiration behind this short film?
The short film is based on the true story of Shahidah’s family. In 2004, her father carried out a bomb hoax inside a train cabin. Besides her mother, her elder sister was most aware of what happened during that period. Hence, the main character was written based on the experiences of Shahidah’s elder sister.

Could you share with us what your main challenges were in putting this together, and how did you overcome them?
There were many challenges faced from pre-production till post-production. Particularly in the pre-production process, the main worry was nailing the story and making certain that we translate the right message through the film. As terrorism was a sensitive topic in the year of 2017 with many terrorism acts around the world, and Singapore also nearly faced a terrorism attack, the team and I wanted to make sure that the message we sent across would be impactful and of help.

Azza is one of the ten finalists of the Viddsee Juree Awards Singapore competition, a filmmaker community initiative to celebrate and support filmmakers and film communities in Asia. Check out the rest here.