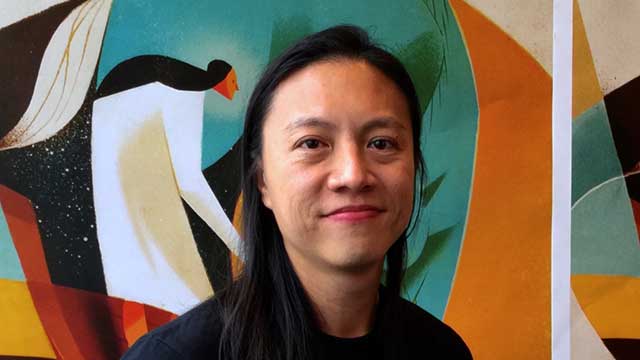 The making of ‘The Drum’ marks the third collaboration between Ler Jiyuan, a diverse filmmaker with cross-medium experience, and Dave Chua, a Singaporean novelist. The rewarding relationship has bore nominations at the 2016 Asian Television Awards for ‘Gone Case’, their first foray together, as well as ‘The Drum’ being in competition at the 2017 Clermont Ferrand Short Film Festival.

We asked him a few questions about ‘The Drum’, a film that was first commissioned by the Silver Arts Festival in 2016.

It was in part inspired by a real-life incident that I shared with Dave Chua, my co-writer. 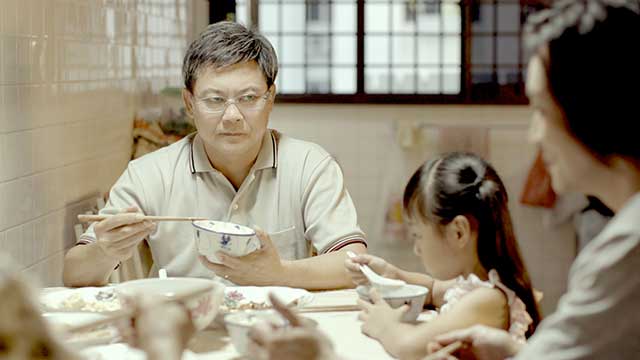 I was in a taxi and the driver casually mentioned that his wife was sick. I was too engrossed in my work to probe further, so the conversation dried up quickly. At the end of the journey, I felt a little guilty and told him “Hope your wife gets better soon, Uncle”.

To my horror, he told me that his wife “will not be getting better”. She was, in fact, dying of late-stage cancer, and he would be going to visit her after he had dropped me. I stepped off the cab with a heavy heart wishing I had given the driver my time and attention. Sometimes we go about our daily lives so blindly – we don’t see and relate to the person right next to you. 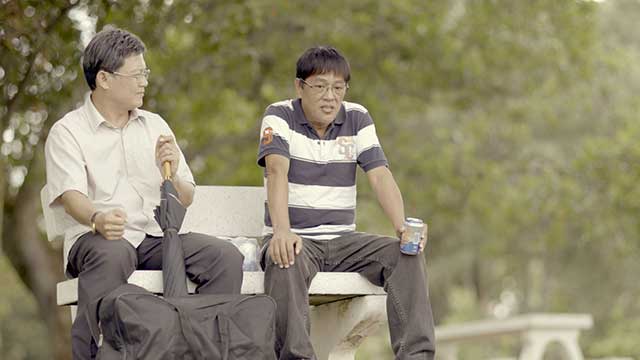 Dave actually wrote a taxi driver character into ‘The Drum’. I guess in a way it was a second chance for me to revisit the moment, only this time – really listening.

The main challenge was, without a doubt, money. There was no real solution to this except for paying the excess by myself. This is the number one problem that plagues all short filmmakers I think. We willingly bleed for the stories we love. 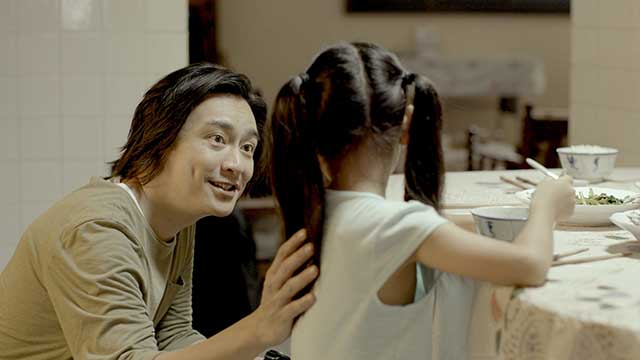 Watch ‘The Drum’ by Ler Jiyuan (Singapore) on Viddsee:

‘The Drum’ is one of the ten finalists of the Viddsee Juree Awards Singapore competition, a filmmaker community initiative to celebrate and support filmmakers and film communities in Asia. Check out the rest here.