She could be a movie star. She certainly had the looks, the lithe figure, long tousled hair. But Xiao Feng was a waitress by day. And more importantly, by night, she was an assassin. One of the best in the business in fact. Known as Wind Killer, she was a ruthless machine when it came to her targets. After all, she had one goal – to avenge her sister’s murder. What she doesn’t realise is that there’s something much bigger at hand. The war has been waging since 1626 and she’s about to discover her true destiny…

Next, watch Anemia: This anaemic vampire needs to hunt down virgin men. It won’t be easy.

Sticks And Stones May Break Her Bones, But Revenge Will Keep Her Going
Something Gruesome Is In The Garden, A Deadly Killer In A Jaunty Hat
Meet The Magnificent Beasts Who Reigned On Earth As Long As Mankind 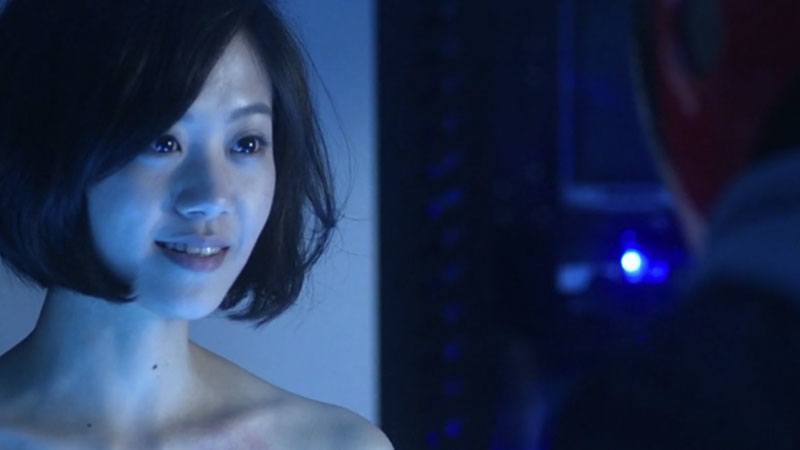