He’s Getting Messages From Someone Who Knows Everything About Him He’s working late, all alone in the office. His eyes must be playing tricks on him. Sure, he knows he’s going to die someday. Everyone dies in the end. It would be nice to know how it happens though… 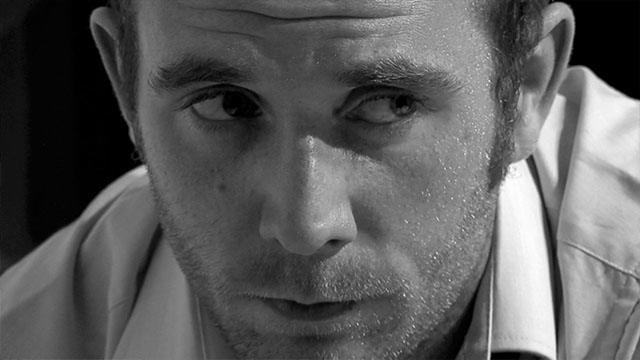 But will he like the answer? Maybe. Maybe not.

Watch ‘He Dies At The End’ by Damian Mc Carthy (United States) on Viddsee:

Next, watch The Open Window: A couple on honeymoon left the window open. It let more than just mosquitoes in…

Article by Swing Teoh in Thrills on December 3, 2017

She Thought The Man Sleeping Next To Her Was Her Husband…
He’s In A Hurry, But The Cashier Is Chatty
Mother Didn’t Raise Him To Love God Like This