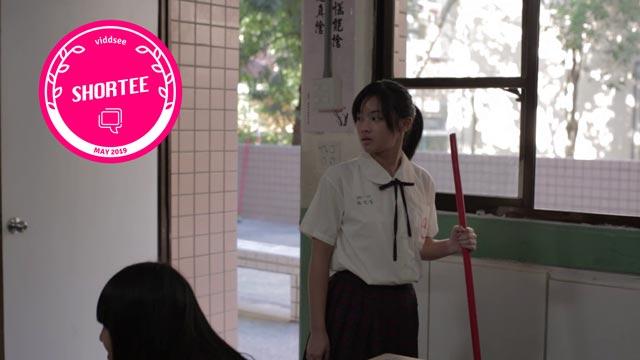 Ning was goofing off with her friend during class chores when an errant blackboard duster hit Anne on her back.

A new friendship bloomed between the school’s model student and the introverted girl in class as Ning tried to rectify her mistake. 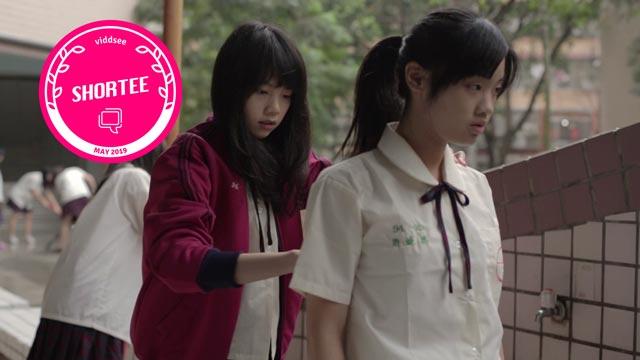 However when Ning’s best friend, Yun, is punished by the teacher for the incident, the disgruntled girl hatches a revenge idea. 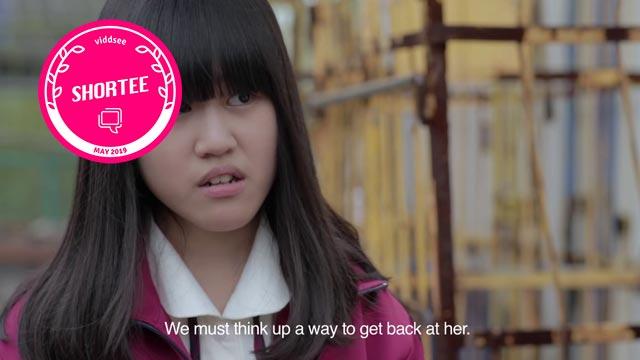 Yun needed Ning’s help to execute her revenge which would leave Anne embarrass and ashamed. 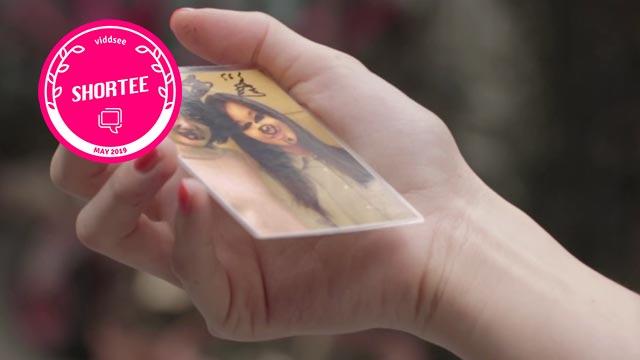 Reluctantly, Ning caved to Yun’s request. But it was only the beginning of a deep moral conflict.

Watch ‘Give & Take’ by Boan Wang (Taiwan) on Viddsee:

‘Give & Take’ was the most-watched, most-loved short film last month, and it’s our May Viddsee Shortee!

Watch last month’s shortee, ‘Sasmita Narendra’, about a double-edged sword of a gift.