This is the Mega Nibbler. It’s name is not an exaggeration. Its arms extend 20-storeys, with pincers crushes steel and can pick up an egg tenderly and gently, and nibble at the edge of a building as delicately as a lady with manners.

This machine, like the other monsters featured in ‘Big Boys Club’, evolved from innovative genius and the will to tame Japan’s geography, and to make homes and lives safer. 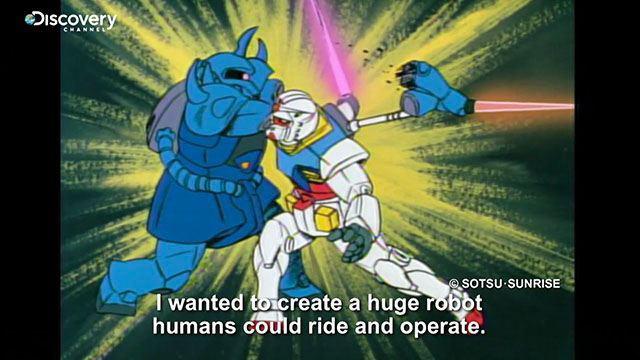 They rise like prehistoric monsters and are inspired by nature and Gundam fantasies. It’s man and machine, on land and sea. And a bit of a wet dream.

Here are our highlights:

Whether on the seabed, tunnelling through volcanic rocks, or clearing a disaster-stricken area, machines like the Underwater Backhoe TKM200, Boom Header RH-10J and the Cliffhanger RCM06 improve built and natural environments without leaving a path of destruction. This cliff-hanger can hang on to slopes of up to 80°, can be manned remotely, and with a body that tilts parallel to the flat surface. It’s used to clear rocks and debris, such as after a landslide in Japan.

A further innovation from that is a prototype that is nicknamed “Spider”, a machine that looks and moves like a four-legged Shelob from Tolkien’s Lord Of The Rings.

It can scale up slopes and disaster-stricken areas to eliminate human risk and cost. It’s like the Mine Crusher D85MS-15, a machine that has helped detect and destroy landmines in Cambodia.

#3 – THE HUMAN IMAGINATION & STUFF OF FANTASIES

The maker of Astaco ZX450TF-3 was inspired by nature — a crayfish, specifically. He built a machine with two pincers that can be controlled independently, gracefully and with a gentle enough touch to tear off a gift wrapper.

Mr Akinori Ishii from Hitachi Construction Machinery studied robotics, but he was also a big fan of mecha anime as a child. He wanted to design a man-controlled machine of his fantasies. 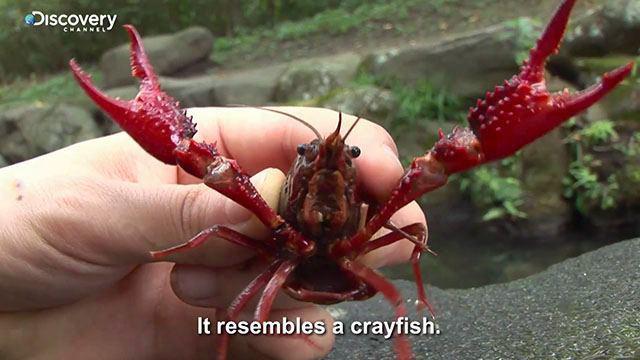 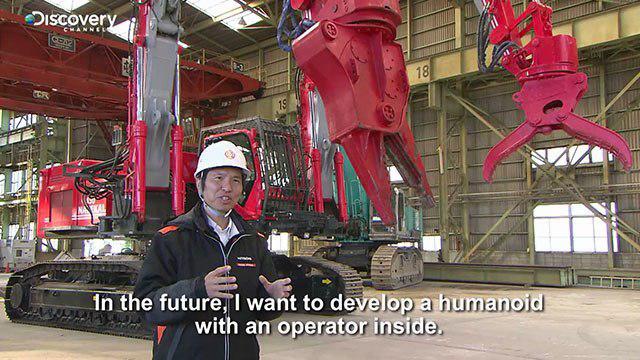 A man can dream, and engineering could catch up with human imagination and some biomimicry. We’re not quite there, but the Big Boy’s Club will pave the way.

Setting Hearts On Fire, From Japan To Jakarta. This Army Is Here To Slay.
This Is Japan’s Ramen Welcoming Committee. Slurp, Don’t Be Rude!
Japan’s Trains Weren’t Always On Time! Here’s How It Became Infallible.

Inspired By Kindness, A Young Boy Takes On His Dad, Hatred, Prejudice
This Nurse Could Wipe Away His Unhappy Memories, For All Eternity