A family has arrived at a studio for a family portrait. It’s a typical family of four, at the surface. But mother’s jealousy and suspicion slowly built up.

She could smell another woman on him. 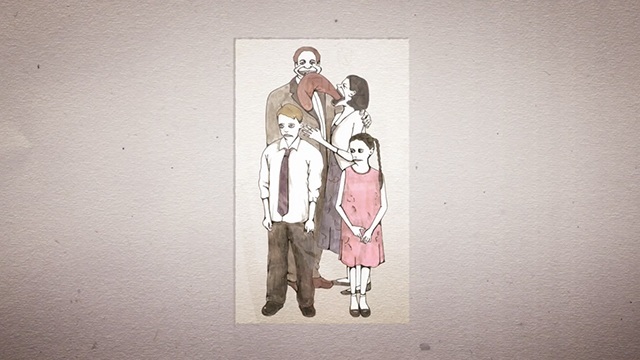 There was more than meets the eye. 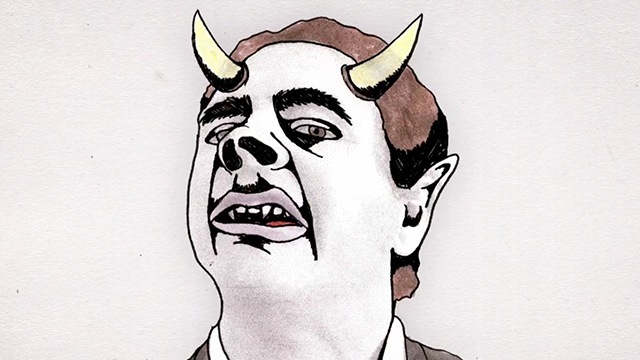 Her suppressed and engorged rage came to a boil. It got awkward, suffocatingly awkward.

Watch ‘A Family Portrait’ by Joseph Pierce on Viddsee BUZZ:

More on the film & the director here.

Just one more! Watch this Taiwanese animation ‘Out Of Sight’, about a blind girl’s enlightened journey.

Watch This Elastika Girl Narrowly Escape Death At Every Turn!
His Woman Was Being Disrespected. He Couldn’t Bear It Any Longer. 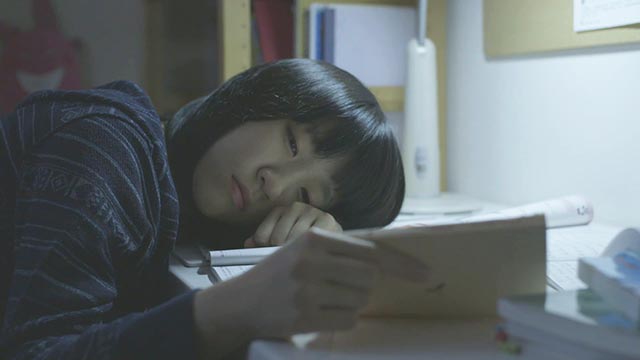 Remember When We Slaved Over Schoolwork To Prove Our Worth?