Mother Didn’t Raise Him To Love God Like This 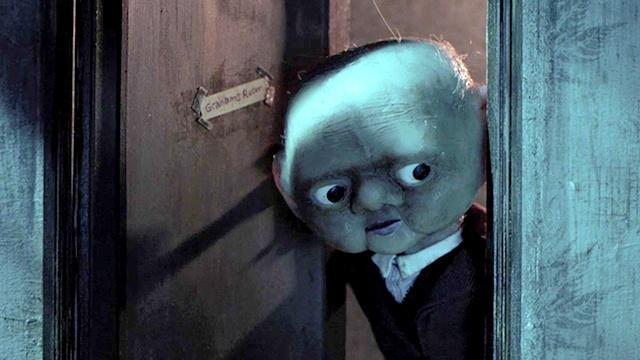 As a young man living with his devout Christian mother in their family-owned Christian bookstore, Graham has a few guilty secrets to hide. His relationship with God is a tad more personal than most… 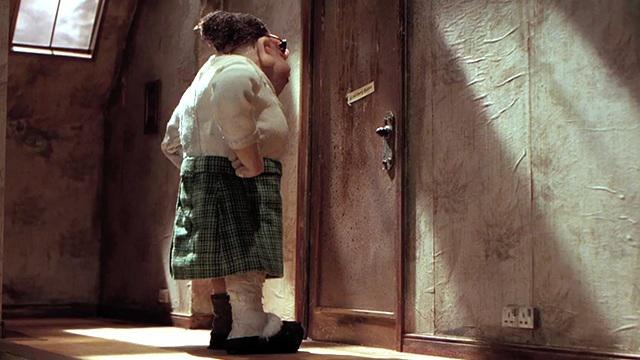 If mother ever finds out, she’ll have more than a few words to say.

Watch ‘For The Love Of God’ by Joe Tucker on Viddsee BUZZ:

‘For The Love Of God’ features the sublime voices of Sir Ian McKellen and Steve Coogan.

Next, watch Vesuvius: A timid man’s mundane life takes a turn when he’s awakened by a vision of the Virgin Mary.

Article by Swing Teoh in Thrills on August 2, 2017

Tonight’s The Night His Biggest Skeptic Eats His Own Words
Mother Remembers All His Failures. She Won’t Forget This Betrayal.
They’re Letting It All Hang Out, In An Epic Men’s Night Out
A Grisly Tour Of A Silent House. She’s Doing It For Love.