Mother Gave Her Permission To Settle For “Ugly” 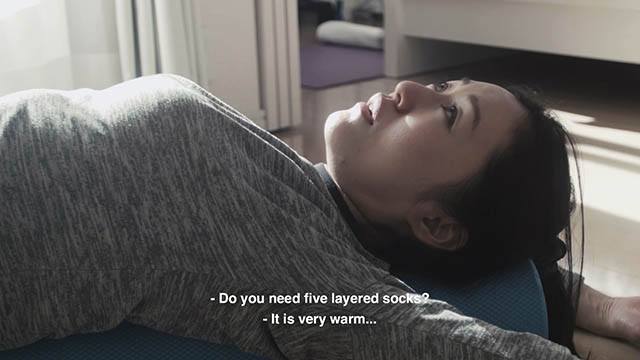 She lived her life independently of her mother, and yet, mother always found a way to treat her as a daughter, and not a grown woman.

It wasn’t that she was not appreciative of the care packages of honey, or suggestions that a daily intake of prunes will help clear her bowels. 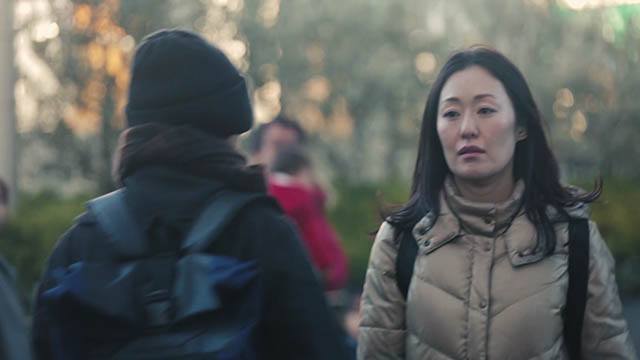 She could shrug it off, but not today. She’s meeting mother for tea and cakes, and she needs a favour – to get mother on her side to get a lease for an apartment.

Mother heard her the first time, but did not think much of it. Concern and suggestions on how to improve her life, including matters relating to marriage, were on the menu. 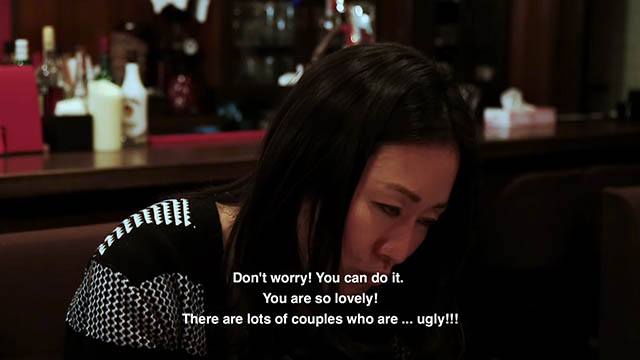 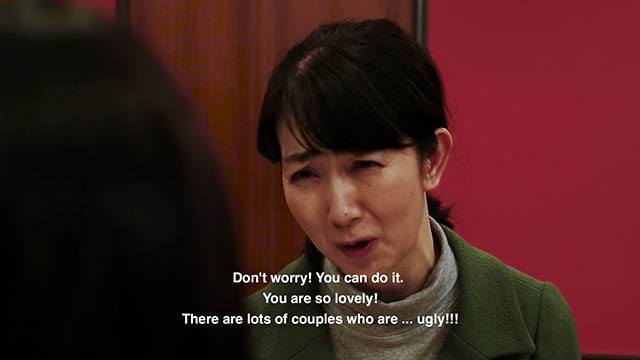 Until mother suggested that it was okay to settle for “ugly”, she’s 35 after all.

The point was, she wasn’t going to settle at all. 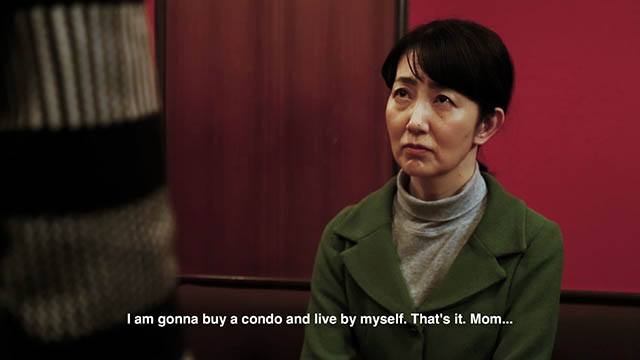 Mother lowered her standards, but she wasn’t going to lower hers…

Mother Remembers All His Failures. She Won’t Forget This Betrayal.
This Mother’s Blessings For Marriage Was Hard To Get
This Girl Was Found Hiding In The Tub, Whispering Mother Was Not Right 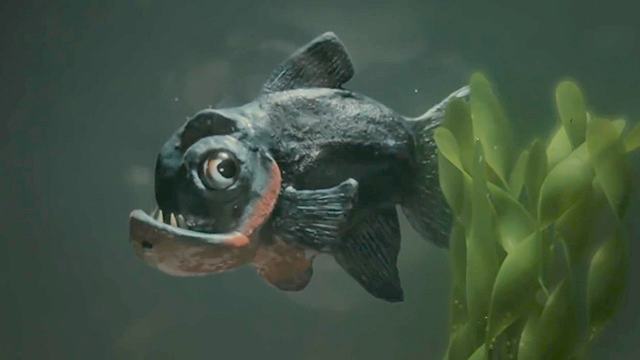 Her New Fish Friend Was Ugly, Cute & Lethal
This Is Why You Don’t Deserve Your Mother’s Love