His Mum Became A Nun After The Divorce. This Is His Path To Peace. 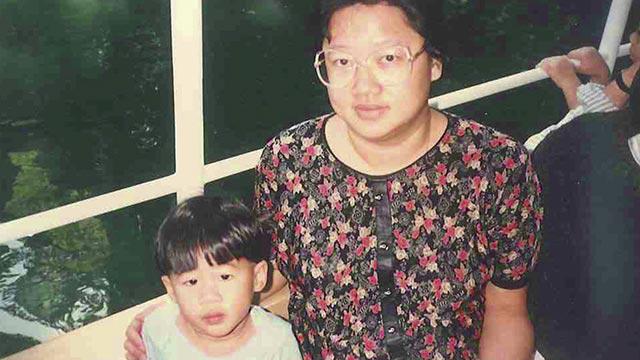 Melvin is a child of divorce in an unusual situation. After his father left them, his mother found a new life as a Buddhist nun.

Her new role has helped her find peace and achieve a zen state about the failure of the marriage. 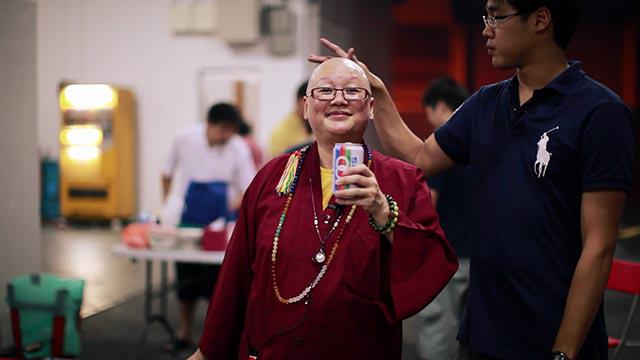 However, it’s left Melvin feeling like he’s lost his mother.

The disconnect isn’t merely because he doesn’t share his mother’s Buddhist faith. There is also resentment with the result of her choices. 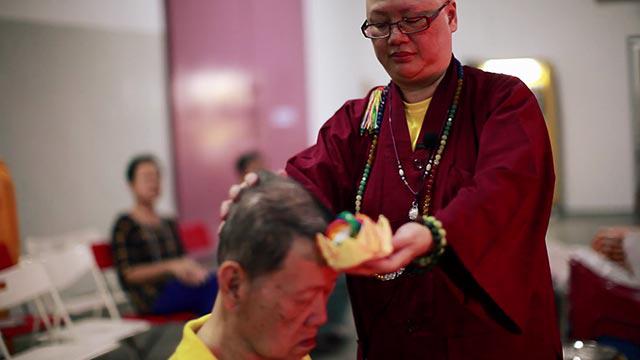 Their family is left without a steady income after his mother chose to pursue the path of religious ordainment. They’re in danger of losing their home.

In an attempt to reconnect with his mother, Melvin helps her in the preparation of an upcoming religious ritual. 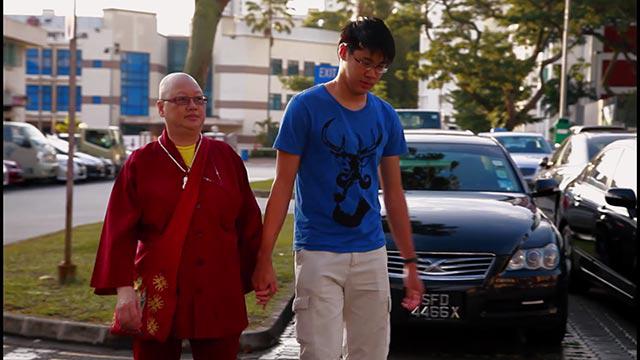 The process is cleansing.

Having seen his mother in a new light, Melvin finally finds peace within, and with her.

This film won the Best Documentary at the 2013 Chapman Cecil Awards 2013 and New Asean Filmmaker Spotlight at the 2014 Bangkok International Student Film Festival.

Just one more! Next, watch More Than Just Strangers: He saw mummy with another man. Strangely, his family became better. 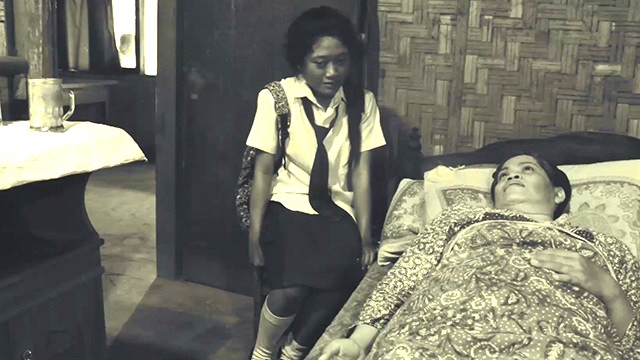 She Was Summoned Home, So Mother Could Find Peace 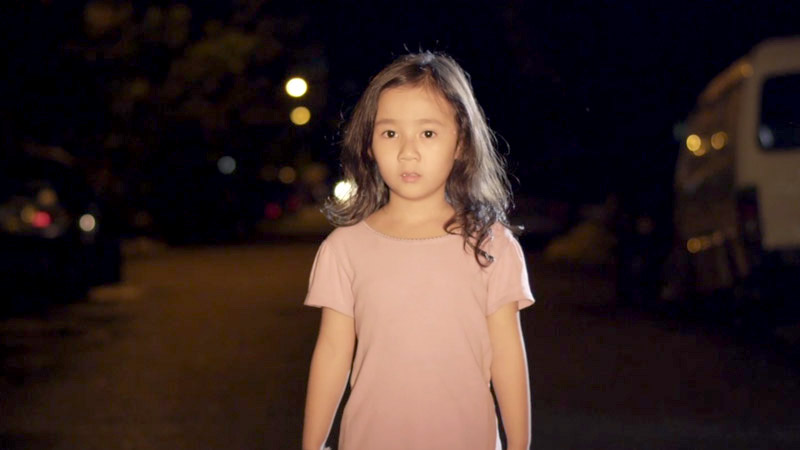 When Everything Falls Apart, Only Hope Can Keep Us Alive

Is It Possible To Divorce Your Family? Your Flesh And Blood?
A Buddhist, Taoist, Christian And An Atheist Learn Each Other’s Faith