A Creepy Tale Of Unconditional Love Is Viddsee Shortee Sept 2017

When it comes to love, beware the consequences of not letting go once it expires.

Since the first moment Hisham confessed he was dating Nadia, Jahar knew his best friend had found his soulmate.

Nadia was a calm, fulfilling presence in Hisham’s life; inspiring him to give up bachelorhood.

When she fell unexpectedly ill, Hisham was likewise affected.

The young married couple were never quite the same after and they retreated into solitude.

So it came as a surprise to Jahar when he received a dinner invitation from his longtime friend and his lady love.

He’ll show up, and what will be served is the chilling truth.

A Twisted Tale Of Young Love Is Viddsee Shortee Sept 2016 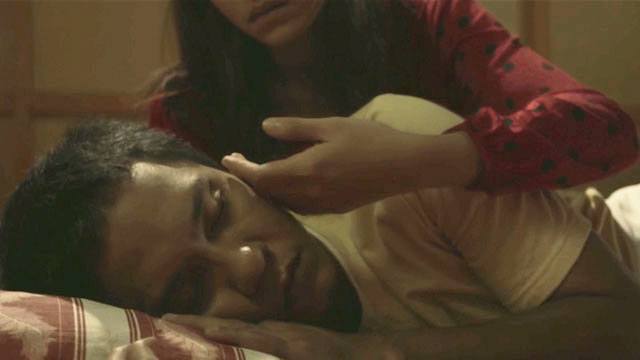