If you’re spending late nights in the office by yourself, you might relate to the horror short ‘Do Not OT’, November’s Shortee of the month. Goh Ying Sheng, producer, filmmaker and writer, talks to us about his foray into shooting horror. Why he decided to shoot a horror film After attending a horror film masterclass in Thailand, Ying Sheng was inspired to make a short film for an upcoming competition.

“As an independent filmmaker with limited resources, I plan my projects around the resources available. I knew I could get an office space for free. So I crafted a horror film within an office setting.”

He developed that idea by centring it around a character who would work overtime (OT) alone and later run into a ghost.

Every film project has its challenge The most challenging thing about an independent film is always the resources. With a team of 6, Ying Sheng had to fight against time to ensure they got all the shots they needed.

“More often than not, I had to drop the shot I’d envisioned and go for the simplest shot required to tell the story.” This was due to time constraints.

Although he certainly has some “I-wish-I-shot-that” moments, he is satisfied as long as the complete story has been told.

On casting Naomi Yeo as the lead actress 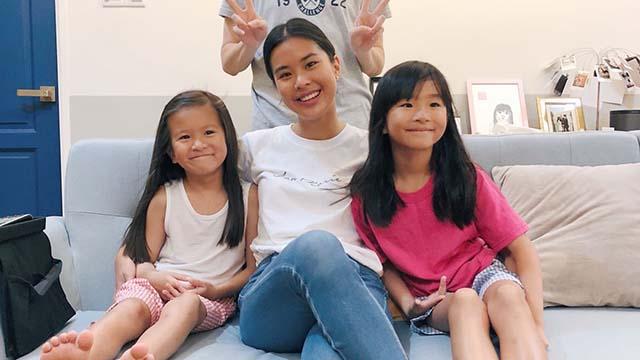 We asked how Naomi Yeo was cast as the lead actress. “I’ve worked with Naomi on several corporate projects before this and have always found her to be a very good and versatile actress.”

“After the script was done, she was the first choice I had in mind and am very glad she agreed to be a part of this horror film.”

Watch ‘Do Not OT’ by Goh Ying Sheng (Singapore) on Viddsee:

Filmmaker Ervin Han On Touching Hearts With His #SG50 Short, The Violin
This Filmmaker Made A Deeply Personal Film For Grandpa That’s Gone
Spotlight: Singaporean Filmmaker Don Aravind on 2002