Emotions are so powerful and dangerous that in this future that androids who have mastered how to be human are immediately terminated.

This cop is tasked to complete a routine job to terminate one such android, but he yields to his own weakness: she looks too much like his ex-wife. 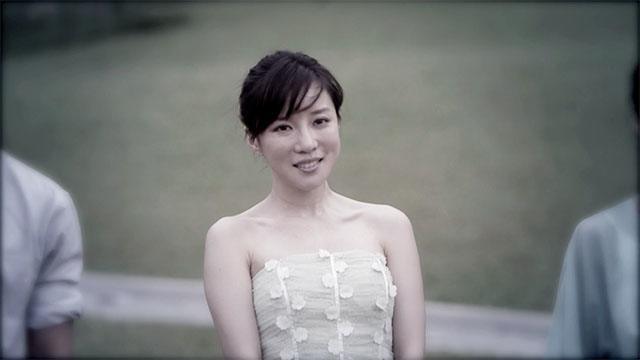 But women are not objects, and if androids have feelings, they should have a free will too.

Projecting his own fears, fantasies and regrets, he learns that you can never own someone out of purely selfish needs. His possessiveness killed his wife, his marriage.

Soon, it will be his end too.

Watch ‘In The Name Of Love’ by Duo Poon Kin Ho (Hong Kong) on Viddsee:

‘In The Name Of Love’ is part of our HK Cinema, The Next Generation channel on Viddsee.

It won Best Film at the CERRUTI 1881 Short Film Competition in Hong Kong, an award at the Tech-ex Cup International University Student Video Contest in China, and Best Cinematography for Fiction at the Colombo International Student Film Festival in Sri Lanka.

He’s Trying To Resurrect His Dead Wife. In Any Shape Or Form.
He Saw His Boss Hitting On The Pretty Cashier… And Her Unease
He’ll Fight Wolves, Storms, To His Love, His Wife, His Home.
His Late-Wife’s Shadow Returned & Brought Light To His Life