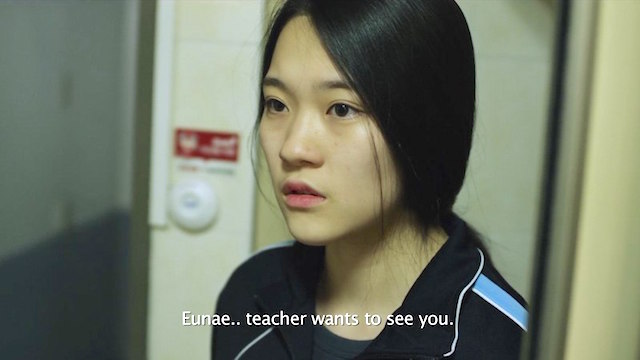 Eunae is burdened with a heavy secret: she’s pregnant. It’s the last thing the straight-laced high schooler needs, since she’s on her way to college.

She has made up her mind about the abortion, but she’s scared and emotionally burdened by the prospect. She’s also alone.

Everything is planned for the surgery – her mum is clueless and her boyfriend has the money. But they both are preoccupied, distant. 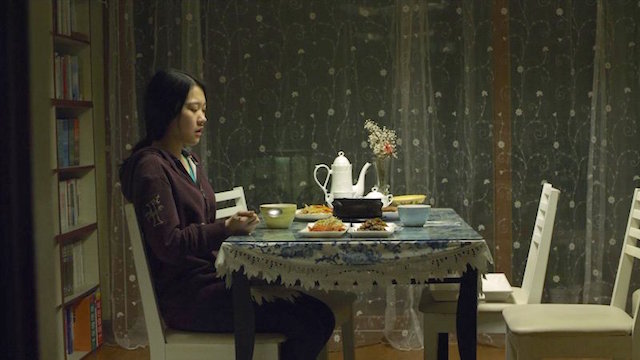 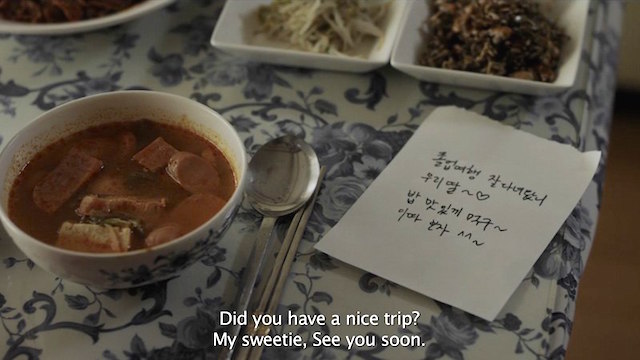 She has no place to turn to for comfort.

She buckles under pressure.

When her boyfriend learns of the truth of her pregnancy, they break out into an argument on the streets. 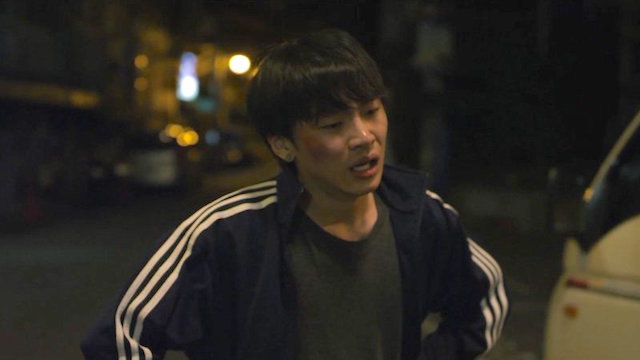 She ends up lying on the road, alone.

The last thing we hear her say is “please”.

Watch this Hong Kong drama ‘My White Balloon’, about a single mom and her pregnant teenager 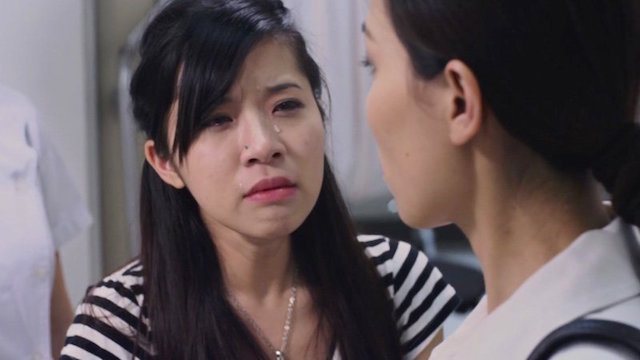 A Determined Mum Forces An Abortion On Her Daughter. For Her Own Good.
Abortion Was An Easy Way Out, So… Why Not?

The Test Confirms Her Greatest Fear. Time For An Abortion, Right Here.
Mother Walked In On Her Secret Live-In Boyfriend On Her Birthday