This Teacher Had To Answer For The Punished Student He “Damaged” As a teacher with an illustrious career, Mr Hu is widely respected and took pride in his job. He was meticulous. Nothing escaped him; he knew the troublemakers from the studious ones in school.

But when Sharon, a schoolgirl in class, chose to question his authority, his gentle reprimand — a light smack on her shoulder — caused her to be hospitalised. 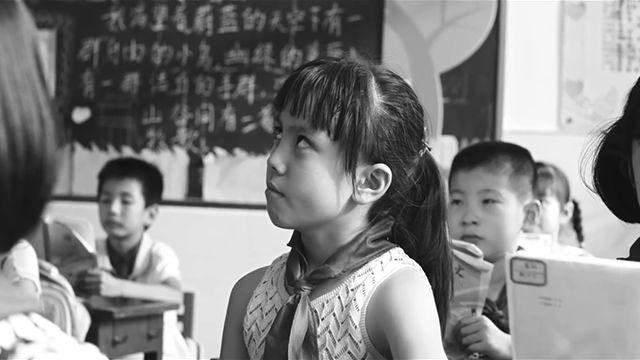 The furore among parents came to a boil, and Sharon’s father was out for revenge. His child could have gone deaf. In the heat of the controversy, Mr Hu’s self-belief started to unravel.

The reprimand was for her own good, and he thought that discipline was necessary, and all that he did was for the better good of society. He stubbornly believed that it was sacred. But was forced to make a public confession, all of his hopes and wishes for society would fall on deaf ears. If only he knew.

This short film was produced as a graduation work at the Beijing Film Academy.

Just one more! Watch this family drama from the Philippines, ‘Waiting To Whisper’ 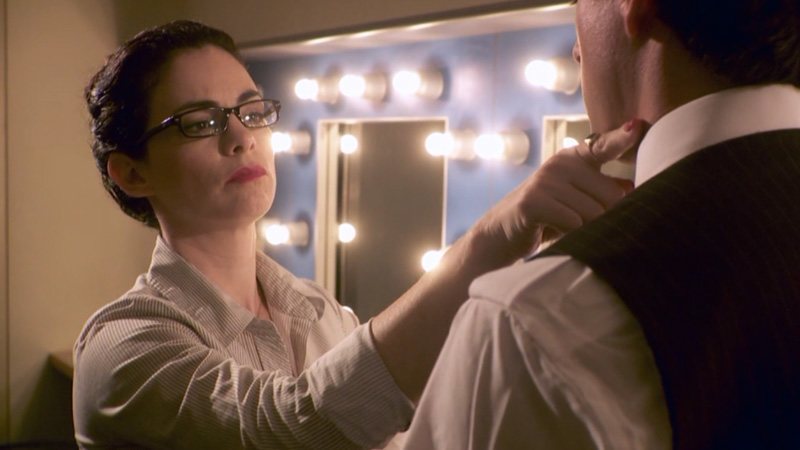 A Teacher & Her Student, In A Forbidden Relationship. It Turns Sour.