Emilio and Danilo last saw each other 40 years ago. Still, they recognised each other in an instant.

These old friends had long passed their teenage years, but they hadn’t outgrown their rivalry. With a little taunting, they squared off for one final game to determine, once and for all, who was the better player.

They threw their hearts and souls into the game. But their bodies couldn’t keep up.

It was a humbling reunion, and for the first time, these two enemies found something in common.

Just one more! Next, watch Marian, about a young girl’s dark nightmare-turned-reality that had a familiar touch.

This Deaf Girl Was Yelled At, Chased Away While Pursuing Her Dream 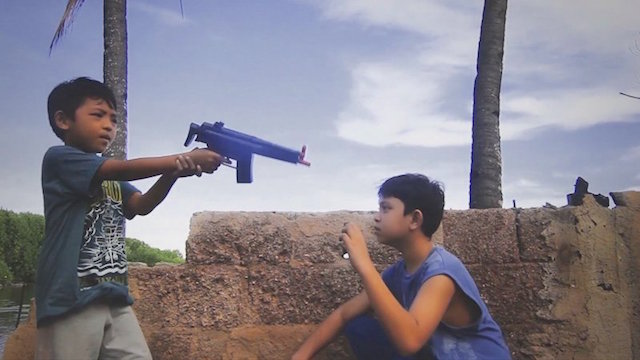