Soo Kim checked into a motel room and proceeded to consume a deadly cocktail of drugs and alcohol.

Riddled with debt and crippled by the shame of being unable to fulfil his mother’s dying wish, he planned to end his misery that night.

Except his suicide plan was thwarted by the arrival of a stranger in his motel room.

The overly friendly salesman, Seung Duk Ha, introduced himself as a suicide manager, here to assist Soo Kim’s rightful ascension to heaven, instead of hell.

Just as long as Soo Kim would sign his body over to him.

The process of reincarnation would give both men exactly what they wanted. Duk Ha would be able to return to his family, and Soo Kim could join his mother in the afterlife.

It was a straightforward process, requiring a signature on the dotted line.

Until Soo Kim began having doubts. And then Duk Ha’s veneer of pleasantness crumbled.

Just one more! Next, watch On A Scale Of 1 To 10: He wants to kill himself. His doctor has better plans.

This Reporter Wanted To Write About Suicide, Ended Up Saving A Man 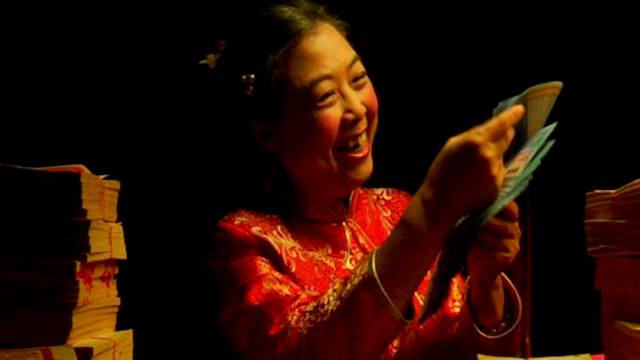 Hell Needed A Bank Manager. So This Aunty Applied For The Job!
Coming To Terms With A Friend’s Suicide
The Male Voice On The Call Was Familiar. It Was Her Crush.