Fat boy meets pool man. They had no direction, no ambition.

They’re both cowards. They have many excuses for life, but don’t realise that until after meeting each other at the pool.

Pool man is a former athlete who singled out the kid at the pool, determined to make a swimmer out of him in a bet. 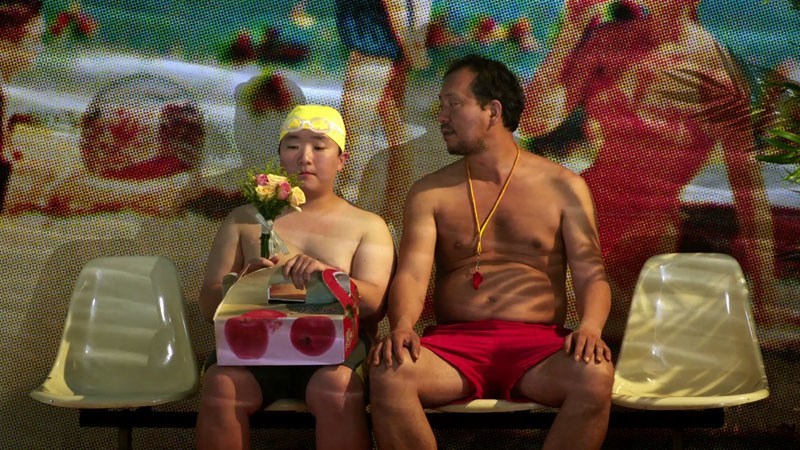 While the swimming lessons do not seem to be going anywhere, they learn other life lessons from each other. They end up with a reality they’ve been evading: they’re making excuses, they float like debris, without direction, without ambition.

Here’s how they moved on.

Watch ‘The Pool Man’ by Kaidi Zhan (Taiwan) on Viddsee:

Here’s another film on brotherhood and friendship. Watch ‘Abang’ on Viddsee, a story about two brothers who tried to be friends for the first time 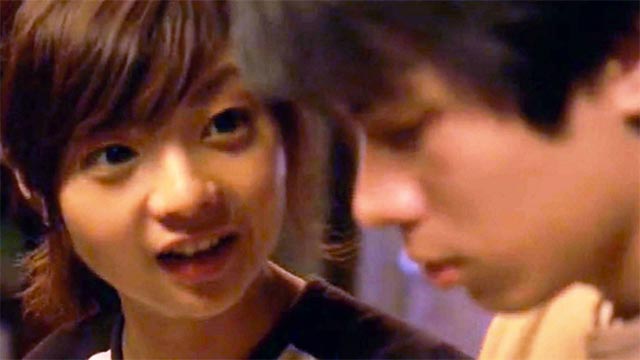 This Girl Is About To Be A Heartbreaker. Her Loved Ones Let Her.