His Parents Couldn’t Accept His Boyfriend. He Did Something Drastic. Their son was different, but they still hoped he would have a girlfriend someday.

Zhi-jie hoped that his family could accept his boyfriend of four years if they spent some time together. 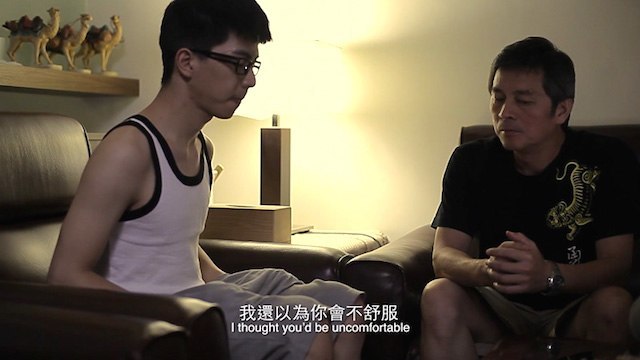 They psyched up for dinner, putting on their best behaviours at the dining table.

The family prepared themselves for some awkwardness, but nothing prepared them for the drama that unfolded the next day.

He didn’t show up for breakfast. The family and his boyfriend scour the streets, anxious about his disappearance. They made calls, drove around, and visited a community gay bar, but there was no sight of him.

They resented his boyfriend for forcing them to confront the truth. 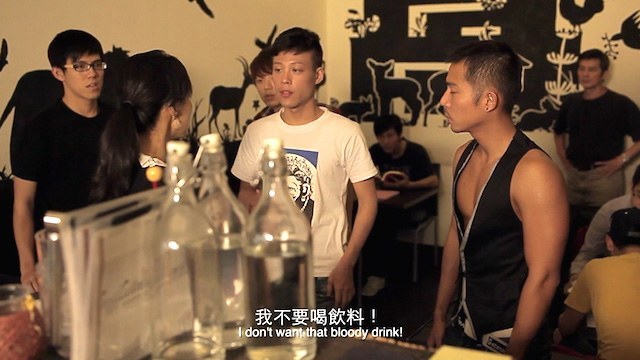 In his absence, they confronted their own fears.

They discovered their own way towards acceptance in small, baby steps.

Watch ‘My Day With In Laws’ by Jui Ying Chiu (Taiwan) on Viddsee: He’s Crushed. His Boyfriend’s Double Life Has Come To An End. He Couldn’t Repress His Longing Any Further 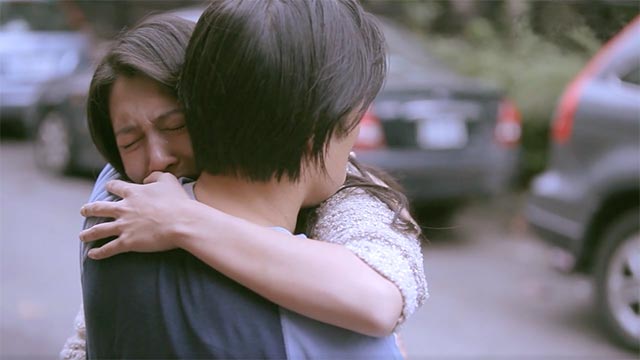 Her Boyfriend Walked Away From Her, But One Man Stood By Her Side
Her Daughter’s Boyfriend Isn’t As Innocent As He Looks