Her mum’s gone out. She’s packing her things. They are getting ready to move out.

And just then, she makes a discovery — a weapon that serves as a reminder of her destroyed family.

Gun in hand, she walks into every nook and corner of the house.

Memories come rushing back — the good times and the bad times. The time when they were all together as a happy family, the time when her Dad hit her Mum and got arrested.

She tries to freeze those moments using the gun, but she can’t. The cracks in her family are real, and she can’t do anything about them.

Emotional and haunting, ‘Revolving Child’ is a grim reminder of the effects of domestic violence on a child’s mind.

Just one more! Next, watch Hide and Seek: Does it matter if mum wins or dad? The kid still loses.

Article by Manisha Nayak in Thrills on December 12, 2015 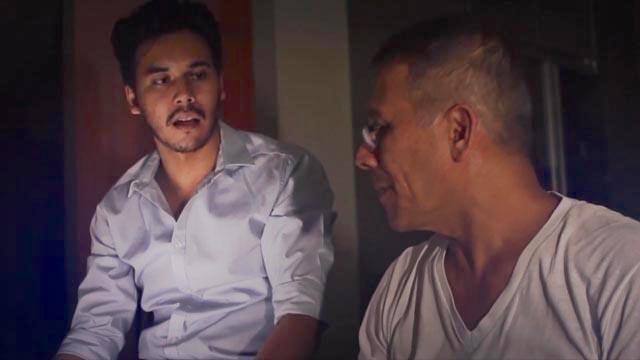 This Is Familiar, Because You Can’t Win All The Time With Parents 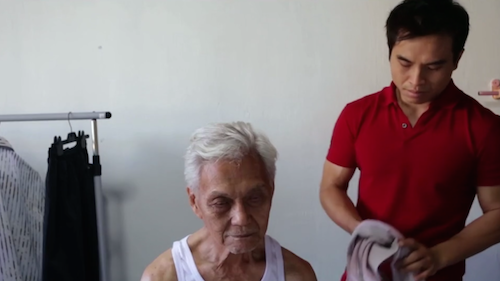 Are elderly parents a burden to their children? An inconvenience?
This Is The Sobering Truth About How Children Learn Violent Behaviour
The Worst Parents In The World