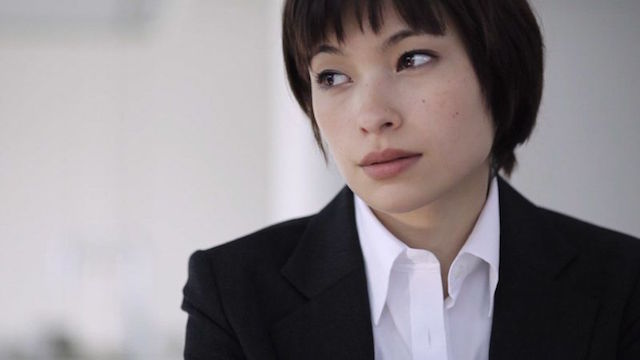 She’s definitely not made of ribbons, laces, sugar and everything nice.

It’s a regular morning at the Tokyo penthouse where Minako and her boyfriend live. They both get ready for work and leave.

But Minako has a dirty little secret.

She’s not really the office-goer she poses to be. She is going to work for sure, but her work is not at a desk in an office.

Instead, it’s in one of the maid bars in Akihabara’s infamous entertainment district.

She’s in her element. She scores a Caucasian man at the table, and they do the deed.

But when she gets home she realises that this same client is her boyfriend’s friend. He knows her secret and threatens to blow her cover. 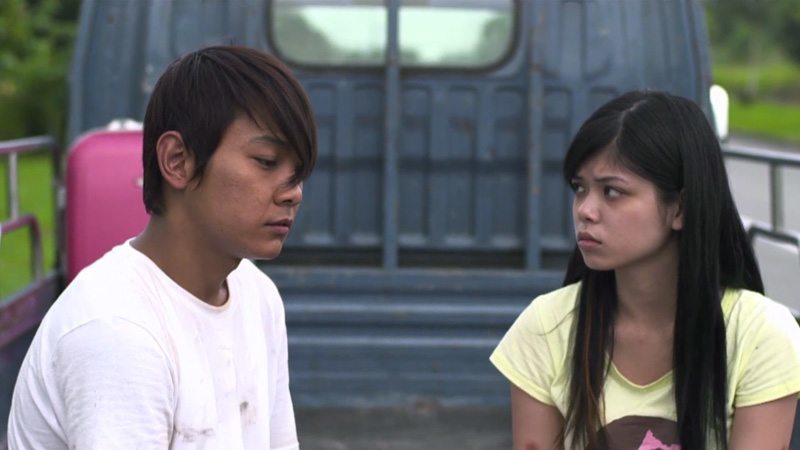 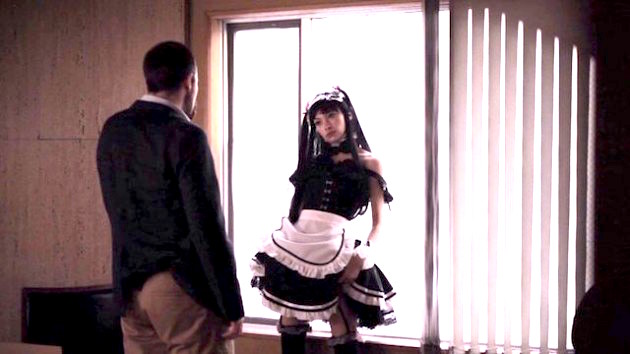