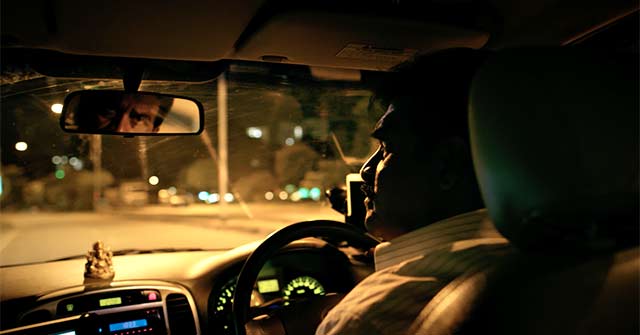 Uncle is driving his taxi in the wee hours of the morning. He sees the hidden face of Singapore in these hours. Few others are on the quiet road, making the loud crash behind him even more startling. 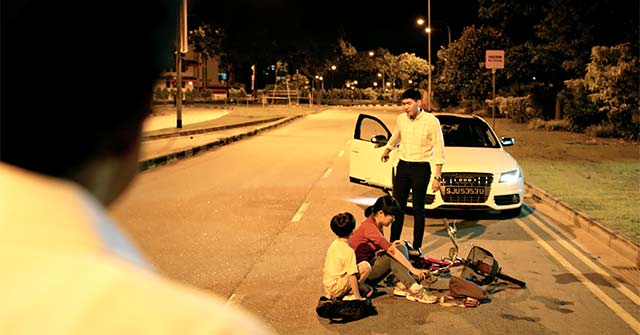 It is a confrontation between an aggressive driver and a hapless cyclist. He steps in to help, and refuses the payment she offers in return for this debt. 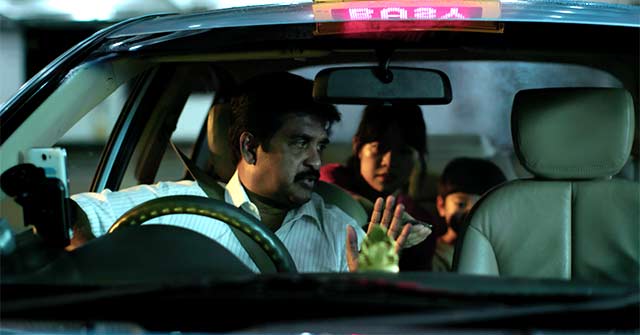 The situation becomes awkward, until Uncle says she can pay him the next day instead, when she is more prepared to do so. 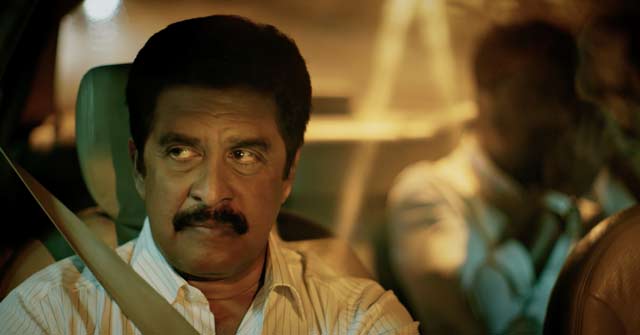 His next passenger is a shifty young man who borrows Uncle’s phone to shamelessly lie to his wife. It is an uncomfortable ride. He blows up a cushion to sit on. The rides may get more uncomfortable in the many more hours and encounters ahead. Uncle’s car engine is just as tired as he is. 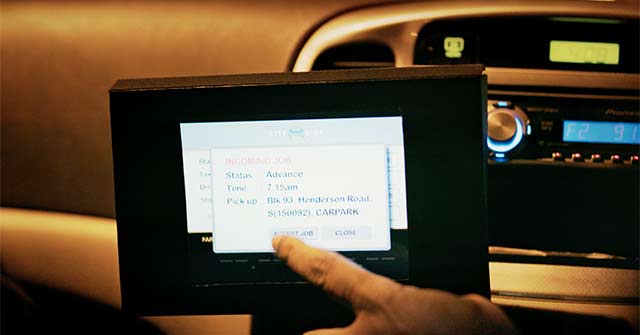 With the touch of a button, Uncle accepts a job, knowing he will still be on the road as the sun rises.

Uncle has more interesting encounters with his passengers before his retirement. Watch the other episodes of Drive!

A Long Drive In His Final Days As A Taxi Driver
Is This Lonely Taxi Driver Available?
A Rough Start For Man And Machine
A Taxi Driver, Dating Escort And The 6 Hours That Changed Their Lives
In His Own Words: Don Aravind on Drive