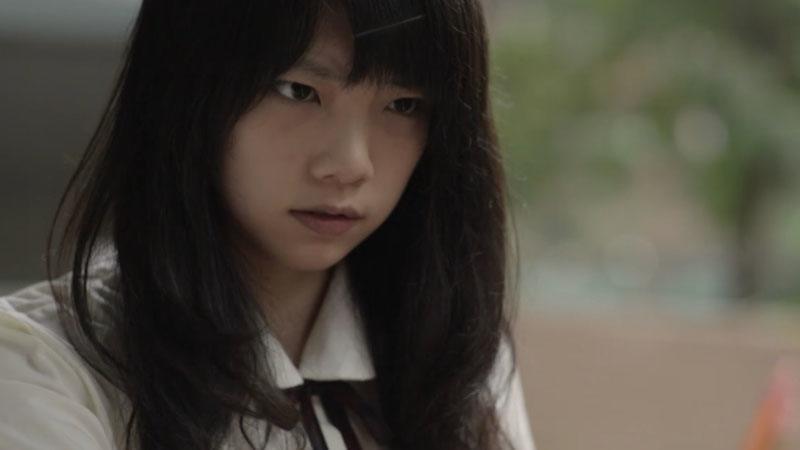 Being mean is never harmless.

Ning is a popular student who is well-liked and respected by all in school. She’s everyone’s model, the most perfect girl in school. Everyone wants to be her friend. 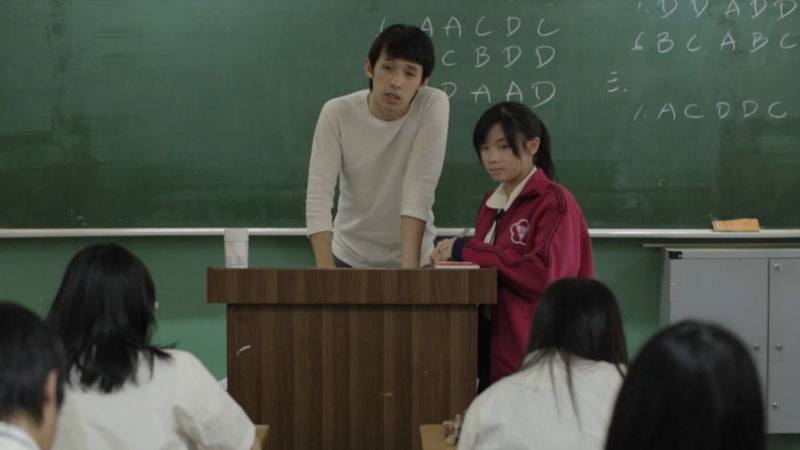 The class’s troublemaker picks a girl to bully, and it turns ugly.

Ning is complicit in the incident, and forms a conflicting relationship with both troublemaker and victim. 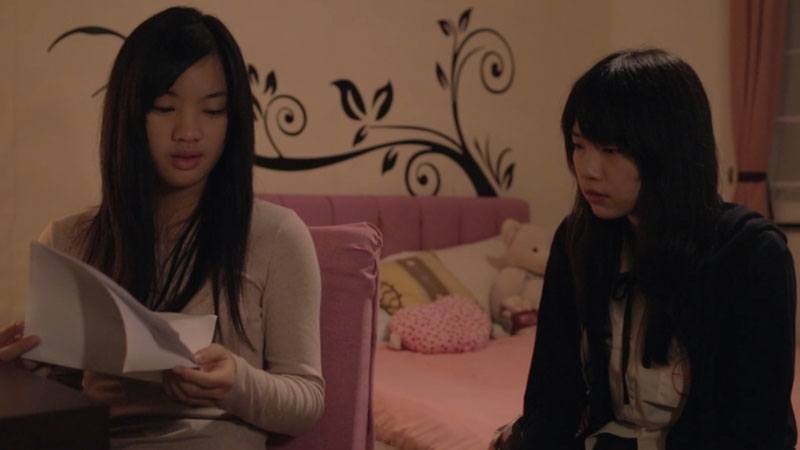 The situation comes to a boil: the bully will be named, eventually, and shamed publicly.

How will Ning overcome this moral conflict and still have friends at the end?

Watch ‘Give & Take’ by Boan Wang (Taiwan) on Viddsee:

‘Give & Take’ has screened in the UK and selected for film festivals in Taiwan, Czech Republic, Greece, and was nominated for the Golden Harvest Awards for the category Best Student Short Fiction in Taiwan.

It won the Vladana Terčová Award at the International Student Film Festival in Písek, Czech Republic.

Here’s another film on compromise, about a security guard who is lured and tempted by money. Watch this Singaporean short film ‘Cake’ on Viddsee

Article by Ziggy Tulfo in Thrills on March 7, 2016 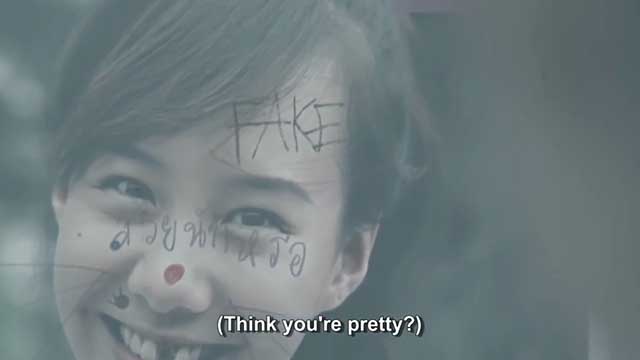 May Was The Most Popular Girl In School. This Is Her Downfall. Her White Lies Are Leaving A Stain On Her Conscience
Spotlight: The Search For Self That Feeds Boan Wang’s Storytelling