His Pet Is Not Well And It’s Breaking His Heart. What Should He Do? Mikoy is worried: his pet fish of many years is ailing, and it’s breaking his heart.

Mikoy does all he can, but there just isn’t enough water for it. 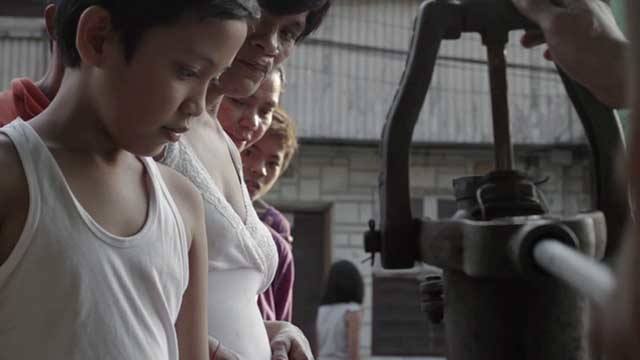 He is now faced with a dilemma. He could either keep doing what he’s doing, or try to give the fish a new lease of life. Either solution will result in separation and heartache.

‘Mikoy’ won the Jury Prize at the 2013 CinePambata Video Festival (Philippines) and was the official selection at the 2014 Los Angeles Asian Pacific Film Festival, the 2013 FACINE (San Francisco) and the 2013 Auburn International Film Festival (Sydney).

Just one more! Watch the young Joshua learn about what it means to take responsibility, after delivering his first kiss at school!