She was running an errand in the garage when the door slammed shut with a sudden. 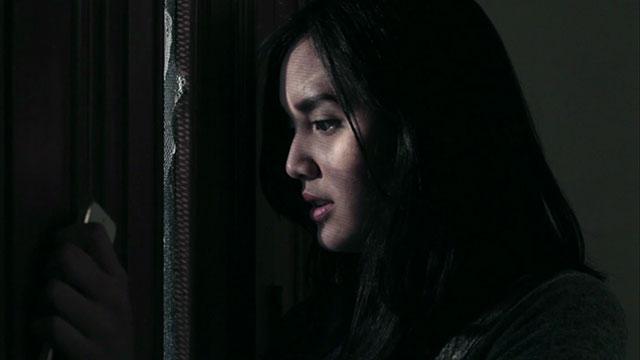 Chills ran down her spine when she heard a little girl’s voice. A cheeky spirit wanted to play.

Unfortunately for her, this game was life or death.

Just one more! Next, watch Stay With Me: It’s hard to end a relationship when it’s not from this world.

He Couldn’t Rewind Her Death, But He Could Record A New Ending For Her

Choose: Starve To Death, Or Live Long Enough To Become A Zombie?