They’re used to dead meat, but they certainly didn’t welcome him warmly.

An estranged son and convicted murderer returns home to help out at his family’s butcher business.

His reconciliation was not easy. Life moved on while he was in jail — his sister is studying for a major exam, his mum had a recent surgery and a new boyfriend. On the streets, thugs continue to terrorise local vendors.

He readjusts, half-heartedly, and then purely out of practicality.

His heart wasn’t in it, but this reunion did good for him and his family.

Viewer discretion: Contains scenes of disembodied animal carcasses, but nothing unusual out of a local market

Here’s another story about an unconventional families, ‘Strangers’ by Tan Jingliang, about two sister-in-laws who are forced to reconcile their past

Article by Viddsee in Thrills on September 17, 2020 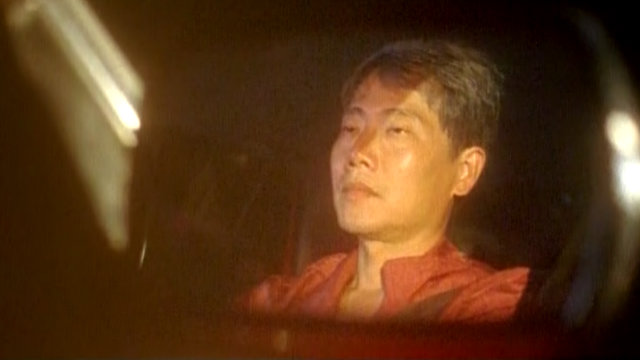 Crazed Police Investigator Sniffs Out A Serial Rapist And Murderer