If anyone bothered to ask: rickshaw pullers in India don’t own their rickshaws. They pay someone else to use it, a daily rental fee that’s about a quarter of their USD1 daily income.

Well, Pradip Sarmah was a man who bothered to ask, on a ride in his home city Guwahati. His next question, “Why can’t you buy your own?” changed the lives of 10,000 rickshaw pullers over the course of 10 years.

Working closely with the rickshaw pullers, he translated empathy into action, by asking more questions, and finding solutions by first putting himself in their shoes. It changed the way rickshaw pullers worked and lived, and also gave them dignity. 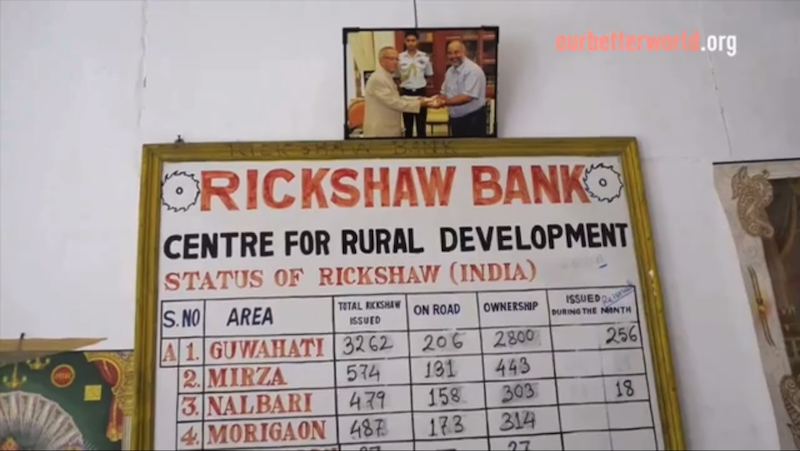 Pradip created financing for rickshaw pullers to eventually own their own vehicles in a year. He introduced an insurance scheme. A bank was started.

He designed better and lighter rickshaws with engineers, outfitted with safety features like headlights and tail lamps. When no factory wanted to produce them, he start their own manufacturing the reinvented rickshaws with local youth. “They have become owners now. Their life style has changed. Now their children can go to schools. They have a proper contact with banks, valid ID cards, license and insurance,” he says.

Pradip’s story was told to Cory Wilson for the storytelling initiative Our Better World.

The programme is replicated in other cities in India. His organisation has reached out to about 10,000 rickshaw pullers, but there’s still a lot of work to be done.

If you wish to help his cause, contact Pradip at his non-profit The Centre for Rural Development in India.

Here’s another awesome real life story, ‘A Journey To Inspire’ by Peter Wall, about a disabled female biker who goes on an epic road trip.

Meet This Inspiring One-Armed Rickshaw Driver From Bangladesh
A Taxi Driver, Dating Escort And The 6 Hours That Changed Their Lives 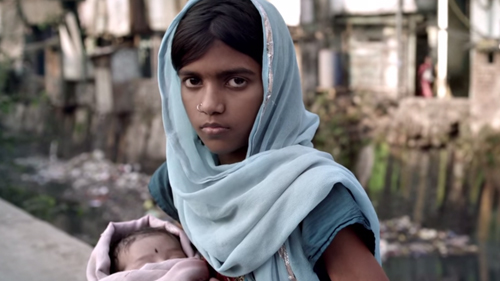 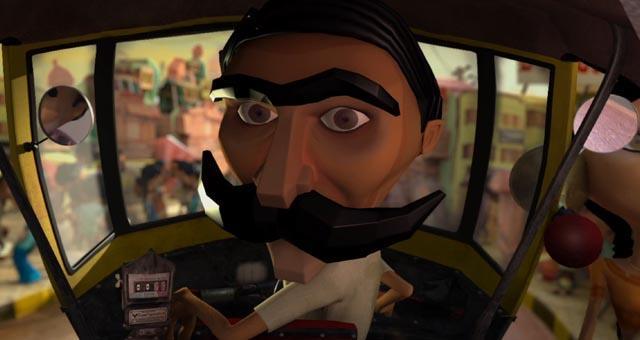