She is unapologetically addicted to taking selfies. Every single thing she does is accompanied with a pose and a camera flash. It makes her feel good about herself, and that’s all that matters.

But the shine wore off after a while. First she noticed flaws in her makeup, then she sees her face blurring, turning into a grotesque mask.

The more selfies she took, the uglier she saw herself.

Here’s another spine-chilling horror set in a haunted woods. Watch this Singaporean drama ‘The Bedok Chronicles’ on Viddsee

Her Bits & Bobs Looked Wrong. This Wasn’t The Body She Knew. 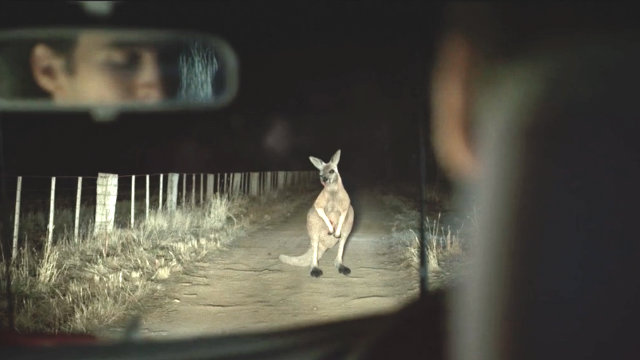 This Lady Thief Was Out Of Line. But It Got Worse When He Looked Down!