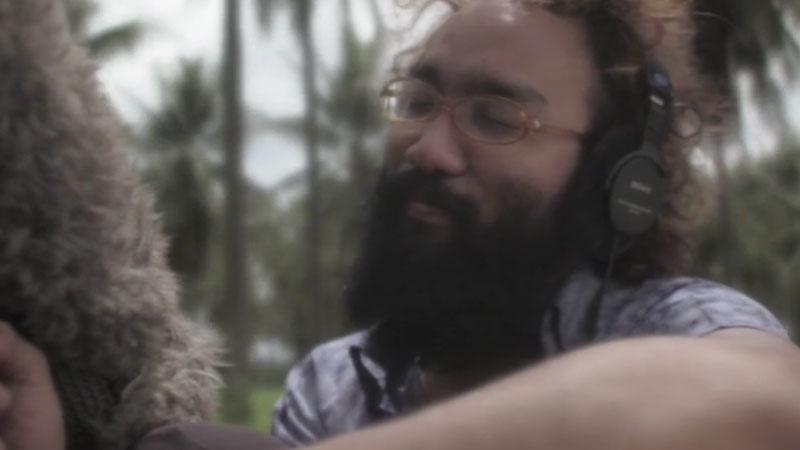 A shy sound recorder roams the streets and beaches of Thailand in search for the rarest sound of all: silence. He’s misunderstood by everyone in town as an odd deaf mute. In reality, he’s just a quiet soul searching for peace. Made by prominent Thai director Sivaroj, this short film exhibits his usual slow cinematographic style. Sweeping shots show off the beautiful landscape and display the full glory of the setting. The film was made in honor King Bhumbibol’s 80th birthday.

Here’s another film on sound about a foley artist’s obsessive hunt for the perfect sound. Watch ‘Its’ Real’ by Minseob Lee on Viddsee

He Couldn’t Rewind Her Death, But He Could Record A New Ending For Her