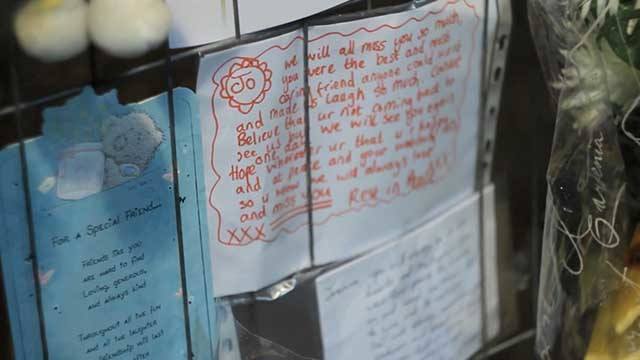 Callum and his classmates are in shock. Their classmate, Joanna, was killed at a locla train station. She’s also Callum’s first love.

He’s fighting back guilt, grief and fear, while being hunted down by the school bullies. In the darkness, he knew what he saw. He remembered how she rushed towards him, and the wind rushing past him. 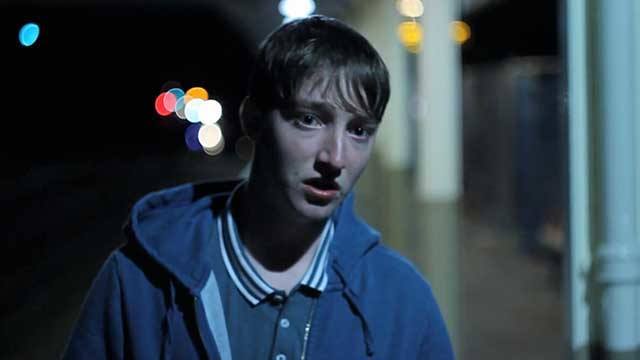 It was a dark place to be, but in the end, he wished an emptiness for her. He was gutted, but had to find the guts to do the right thing, by her. ‘Callum’ screened at 26 festivals around the world and won 15 awards, including Best UK Short at the East End Film Festival. The film was selected as a finalist for the Rushes Soho Shorts Newcomer Award and made it onto the long-list for the BAFTA Short Film Award 2012/13.

Just one more! Watch this drama ‘Selfish People’, about a driver who took advantage of a drunk girl and thought he could get away with it. The Stranger’s Backseat Looked Suspicious. But The Real Danger Was Just Ahead.