He’s just a drag queen performing at a gay bar. He wouldn’t know what happened to those men. He certainly couldn’t have killed them. Ask anyone at the bar.

Is he sorry they’re dead? Not at all. Not after what they did to William Fleming. Not after they bashed the poor kid to death at the park because he’s gay. Where were the police then?

So good luck getting anything out of anyone in this gay community, detective.

Next, watch Bak Kut Teh: Two battered women serve up revenge, in a bowl. Cold.

Sticks And Stones May Break Her Bones, But Revenge Will Keep Her Going
He’s Just A Temporary Filler, A Convenient Distraction 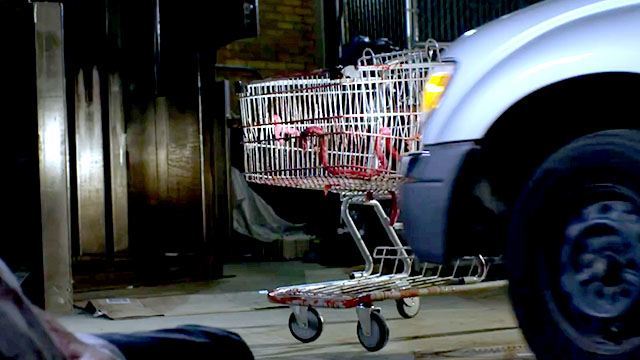