Revenge Of The Nerd, With Incredible Hulk Hands!

A bunch of jocks decided to prescribe this nerd with a wedgie. Fed up with their merciless bullying, this nerd decides to take revenge when he finds a supernatural pair of Hulk Hands.

You nerds ready for a beat down?

Directed, edited and VFX by Ari Fararooy, Jason Blackman as the Nerd and with Jason Bader, Zach Foster, Donnie Gee and Adam Gould as bullies. More of Ari’s works here. The New Kid Begins School By Taking Names. With The Steadiest Of Hands. 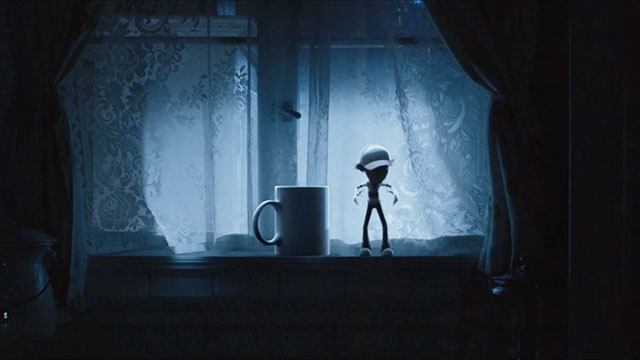 Should Children’s Books Comes From Dreams Or Nightmares?
There’s Blood On Her Hands. Her Stepmother’s Punishment Didn’t End There.