The Rise Of An Electrifying Vigilante In Hong Kong’s Alleyways

What can an ordinary citizen do in the face of crime? Walk away?

That’s what this Hong-Kong resident did. He’s just a delivery man doing his rounds. He saw a girl getting molested and didn’t have the guts to stop it from happening. He had his safety to think of.

It was then reported that the girl was raped and murdered.

That guilt haunted him for 30 years, until he walked in to a similar scene.

Enraged, and emboldened by the audacity of the robber, he grabs on to the nearest weapon, a folding stool.

And what an electrifying moment it was, that he was struck by lighting as if by Heavenly mandate.

And so a hero is born, a city vigilante, patrolling alleyways in a crime-busting spree.

His quest leads him to a triad’s den, and while he cannot overcome the full force of the street gangs, he finds that extraordinary help has come.

The citizens he saved are now in his band of crime-busters, and they’re not going to take this sitting down anymore. Meet the last neon sign makers in Hong Kong. They will be extinct soon.
He Had To Crash & Learn That Pride Comes Before A Fall 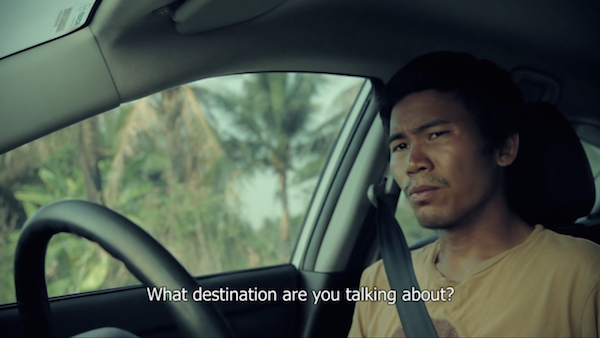 Here’s A Thai Comedy On Talking GPS Systems & Rise Of The Machines! 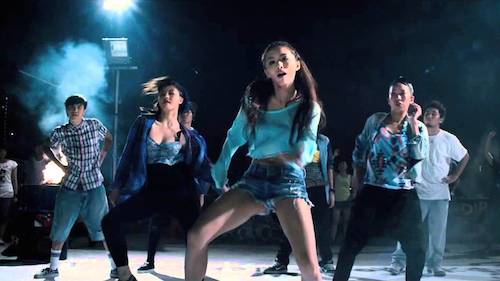