Do you still spend the nights thinking of your first love from high school? Then this brand new series from Sabrina Poon is just what you need right now.

Sabrina Poon, also affectionately known as Spoon by her peers, is the writer, director, and showrunner of the series – Way Back When.

A prolific director in her own right, Sabrina has helmed a number of short films and her works screened in countries like Singapore and Beijing. She has also won multiple awards for her films. 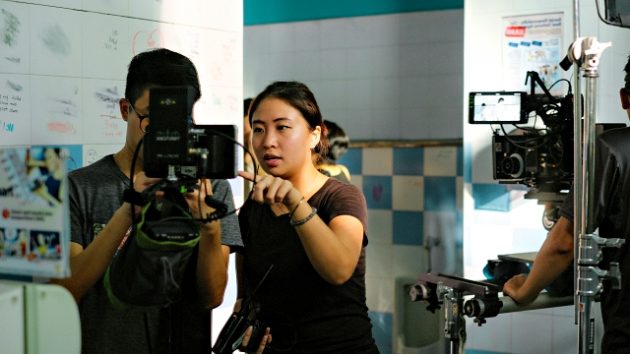 Now, in Way Back When, we see a boy, Lucas, attempting to confess to his high school crush, Charlotte, over the span of 15 years. They also happen to be best friends – which makes it even harder for him. 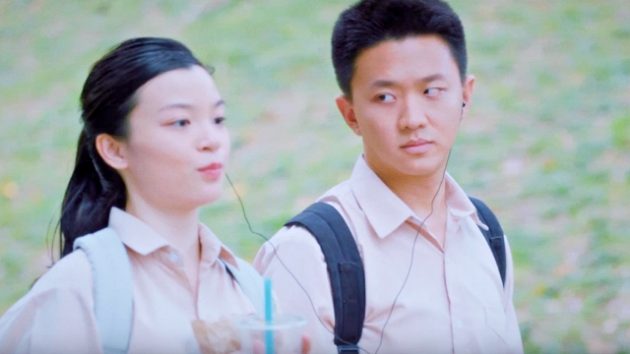 “Relationship is the core of how everyone comes together and how characters interact with each other. Despite the human connection, each relationship is ultimately unique. Like the kinship we see in Teng and the one we see in Pa,”

“As for Way Back When, we see a potential budding love relationship and the intangible friendship bond across the years,” Sabrina explains.

The idea & inspiration for Way Back When 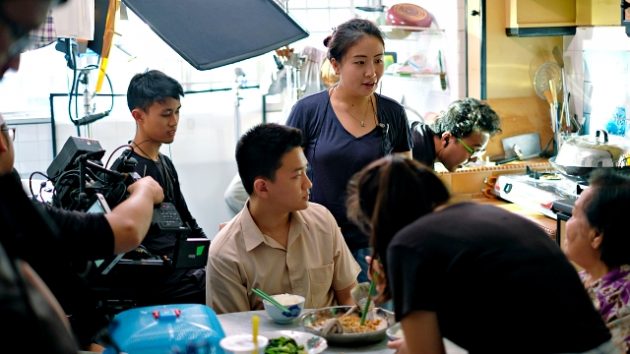 Way Back When series is a reflective piece on the iconic experiences that we have all been through when we were growing up. I am sure many Gen Y – especially Singaporeans and millennials – will find the scenes and moments very relatable,” Sabrina says.

The film is heavily injected with nostalgia – right in the first episode of Way Back When: Schooling Days. We see MSN messengers, big, old-school computers, and a boy listening to music on a Discman on his way home from school.

“I would think we are a lucky bunch to be born within this period where we experience the fastest and most drastic change in technology amongst our personal growth, friendship and relationships. Way Back When is a fruition of all these combined,”

Sabrina Poon worked with three other directors on the series 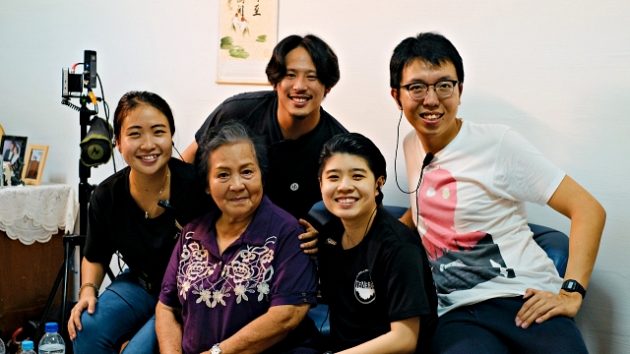 “I am happy to be working with this team of directors who I have entrusted my vision with. I got the team together at a very early stage. We had a few writing workshops together where we bounced off a plethora of ideas and scenes interactions,”

She wanted them to work as a team, so she insisted that they sit through all the auditions, workshops, and rehearsals together.

If they had any uncertainties, they would discuss and check if it affects the relationship dynamics of the subsequent episodes.

“We needed to work closely together because we had multiple directors on one series,” she adds.

Every film has its challenges – and so does Way Back When 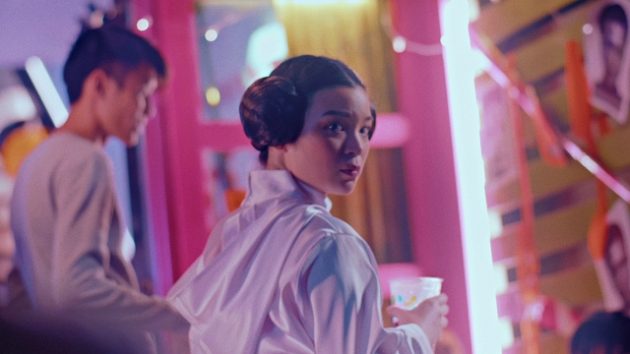 “Every film presents its challenges. But the team took it really well because we only want what’s best for the story,”

According to Sabrina, the team is very open to each others’ criticisms and suggestions.

“We were really going in for the details such as body language of the characters as they grew older over the years, aside from the wardrobes and hairstyles,”

“I remember at points where I reminded them that the way a character stands or even slouches shows how comfortable he is when he grows older. It comes along with confidence and nonchalance as well,”

“A friendship like theirs is something I have always observed,” says Sabrina.

“I wanted the actors to lend a piece of themselves to the character as well,”

“During one of the workshop sessions, I got them to tell me what they thought their character traits were when they first read the scripts. And their impression of the other person’s character traits as well,”

And that is how Lucas and Charlotte are presented. 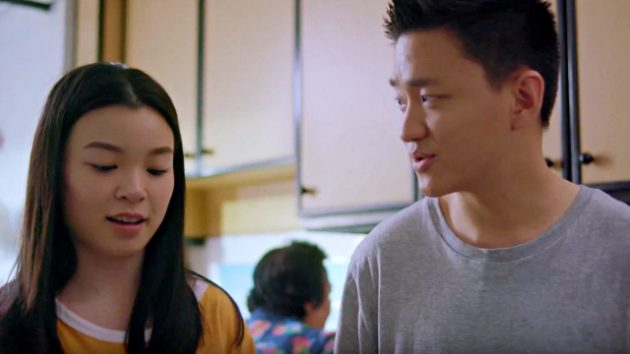 “There were many layers behind our decisions. One reason was their ability to work the finer details of growing up and progression between the episodes. It was a fresh experience to see them as a pair – and of course their on-screen compatibility,”

“I am happy to work with both of them who put in as much effort into building their story characters,”

The actors also did a lot of rehearsals and workshops to get them to be comfortable with each other. They understood the need for it and were professional.

The challenges in recreating 2003 in Way Back When: Schooling Days (Episode 1)

“There were so many challenges in recreating 2003 and our art department really did a great job!”

“We were thankful that the new old-school computers were still working. We connected them to our laptops so really it was acting as an external monitor display,” says Sabrina.

The catchphrase of Way Back When – LUCAS TAN YONG JIE!!

“Don’t you always take a beat when someone calls you by your full name? Be honest, don’t lie! 😉 ”

‘Way Back When’ is a Viddsee Originals production. The web-series is a coming-of-age tale about puppy love and friendship between two friends. Written by showrunner Sabrina Poon, other directors in collaboration with this series also include Png Zhen Yu, Amanda Tan and Jonathan Yong.

Article by Gowri Krishnan in News on February 6, 2020

Will This Boy Ever Let His Crush Know How He Feels? 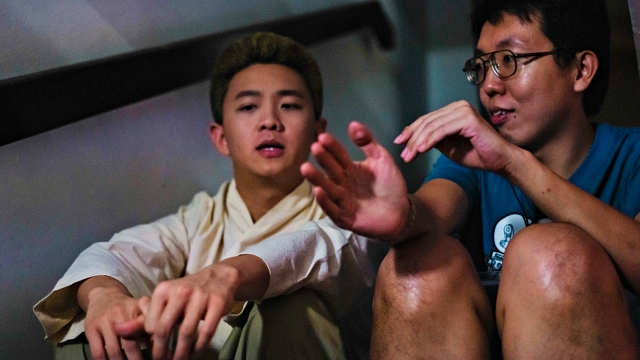 Png Zhen Yu Reveals The Biggest Challenge In Directing ‘Way Back When’
In Her Own Words: Sabrina Poon Discusses Family And Film
A Second Helping Of ‘Memories On A Plate’ Serves Up Love, Kindness And Community
Spotlight: Singaporean Filmmaker Sabrina Poon on ‘In Generations To Come’