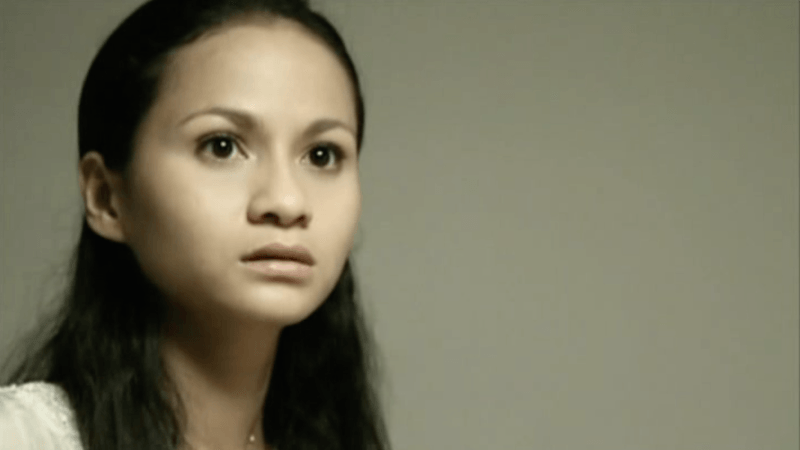 That’s exactly what ‘Sangkar’ (Cage) is about: what a young girl, or woman, wants in a marriage, or love, or relationship. 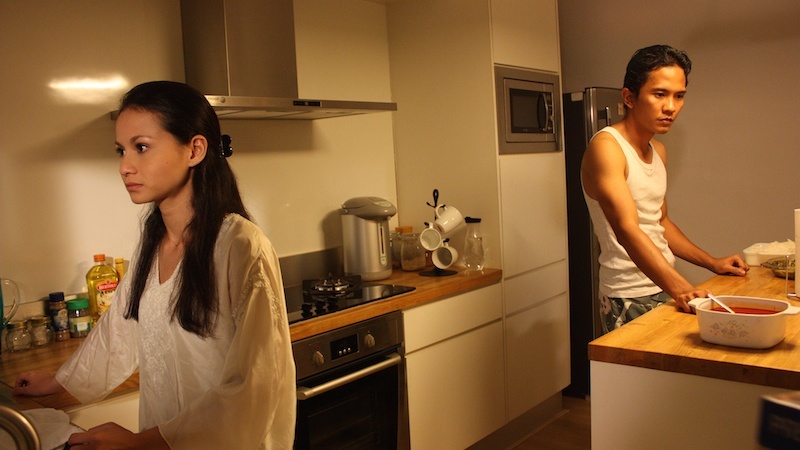 Min had a high school sweetheart, Omar, but she felt obliged to enter into a marriage with someone else, as this prospective husband would be able to provide for her ailing mum.

There’s a lot at stake, even though it seems like the most trivial of her concerns in her decision making, it is also what she desires most: love. A meaningful relationship. A real home.

She even gave up the right to be selfish.

‘Sangkar’ was the directorial debut by Sharifah Amani, a young Malaysian actress who is known for taking on unconventional acting roles. Among other career highlights, Sharifah has won two awards for her roles in the late Yasmin Ahmad‘s films, ‘Sepet’ and ‘Gubra.’

Sharifah stars in ‘Sangkar’ as Min.

The film was written based on a true story by Susan Bansin, as part of a storytelling project HerStory. It features five stories from Malaysian women about love, sex, and desire, with an emphasis on diversity and personal perspectives.

If you’re Malaysian, female, and have a story about love, sex and desire, check out HerStory’s Facebook page.

Watch another short film on difficult decisions, ‘The Woman Upstairs’ by James Lee