To Save His Brother’s Life, He Has To Go All In

In his pocket was three thousand dollars. Money that would be used to bail out his brother, who was heavy in debt at a gambling den.

The sum of cash turned out to be a tiny fraction of the money owed.

To save his brother’s life, he had to put his on the line, and go all in.

With only six hours to their deadline, he took a seat at the table praying for Lady Luck to be on his side.

He went in blind and tried to call their bluff.

Except no one expected the wild card.

And that turned out to be the kicker.

Just one more! Next, watch She, about a maid’s twisted double life who comes unravelled before her eyes. 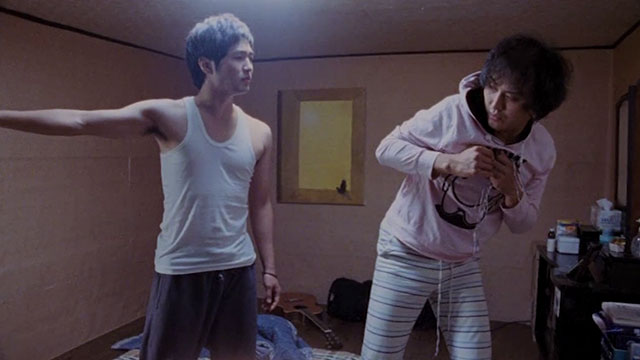 He Despised The Only Person That Truly Knew Him, His Brother