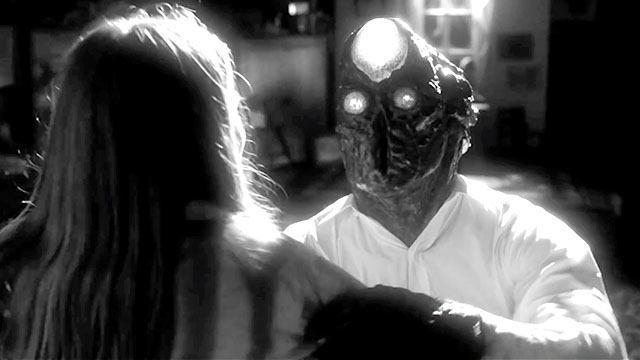 She wakes up in the middle of the night screaming about the Brainsuckers, just like her brother did. She can see them and hear them, and they’re coming for her. 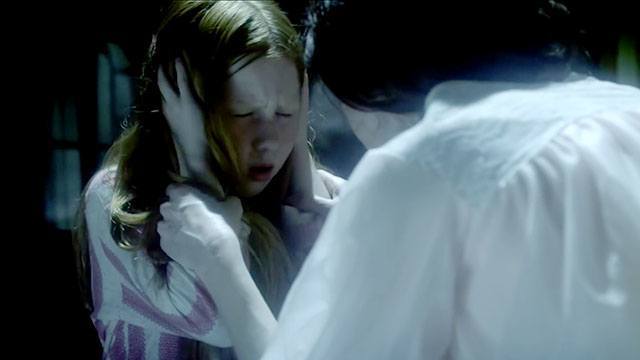 Her parents are already at their wits end. Sending her brother away was bad enough; they don’t want to lose her too. 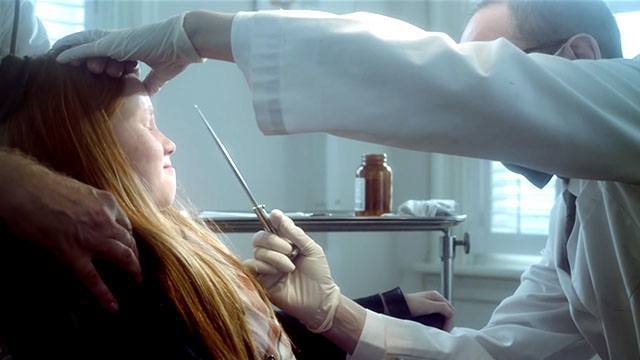 This time, they’re going to try out something new. The latest medical procedure that promises to cure cases like her. Just a little adjustment to her brain, and she’ll be as right as rain…

Watch ‘Attack of the Brainsucker’ by Sid Zanforlin (US) on Viddsee:

Next, watch Vesuvius: A man awakens to an apparition of the Virgin Mary that makes him do things he normally wouldn’t do.

Article by Swing Teoh in Thrills on February 3, 2016

The Doctor Is Here To Help, But This Patient Is Particularly Hostile
They’re Making Him Get Braces. They Can Go To Hell. He Wants To Kill Himself. His Doctor Has Better Plans.